Home Sports International Sports 777score: Football News from All Over the World 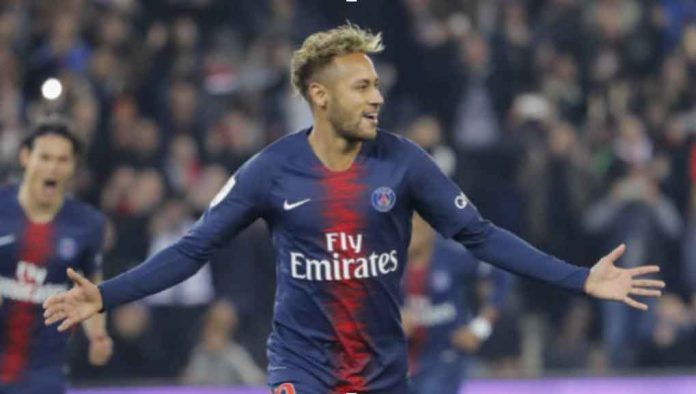 Now it is easier to follow football news from various championships. You just need to visit the site of sports statistics to get the necessary information in full.

The season of the European championships is in full swing; in a good half of them, we can name the gold medals winner already in the middle of the championship. One of such tournaments is the French Ligue 1, where PSG is a cut above all its competitors. The Parisians had a record winning streak at the start of the championship, thanks to which they managed to quickly secure a comfortable lead over competitors.

At 777score, you can find the results of the recent matches featuring Tuchel’s team and their competitors. PSG has a fantastic lineup that allows the team to successfully perform in all domestic tournaments. However, this year is already an exception, because the team was kicked out of the League Cup because of the modest Guingamp, which occupies the last position in the standings.

However, the main measure of the team’s success is its performance in the Champions League. Thomas Tuchel’s left the group stage from the first place. But in the playoff round, they immediately met a rather serious rival by Manchester United. You can always find the latest results of matches from around the world on 777score.

Brasileirão série A on the website of sports statistics

Now, the Brazilian championship witness is a serious competition everywhere in the standings. As a result, interest in the championship has increased markedly among ordinary fans. The average level of the teams has also grown significantly, therefore there are simply no ordinary matches left here. Thanks to progressive technologies, it became much more convenient to follow the development of events. For teams which are fighting for top positions, the decisive matches begin now, therefore they simply have no right to lose points.

Follow the Brasileirão série A on the website of sports statistics. Here all information is updated in real time. This allows you not to miss anything important for you. The advantages of cooperation with professionals include:

All this together makes getting the information even easier and more convenient, and thousands of fans of this championship have already managed to make sure of this. Together with us, you will be able to watch Brasileirão série A’s matches and not miss anything important.