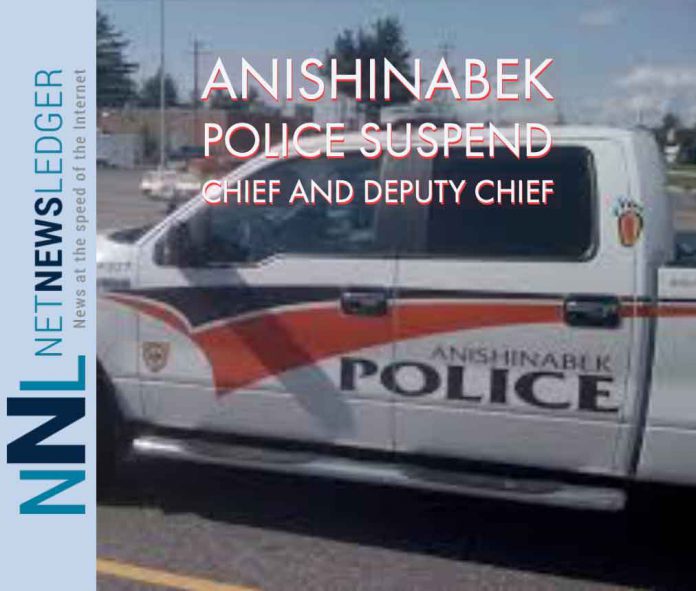 THUNDER BAY – Anishnabek Police Service Police Chief John W. Syrette and Deputy Police Chief Dave Whitlow have both been suspended from active duty. The suspensions were announced on Friday, February 15th, 2019. The head of the police services board for the Anishinabek Police have appointed Inspector Marc Lesage as the acting Chief of Police.