Home Anishinaabe AFN Chief Bellegarde Supportive of NDP Announcement on Violence Against Women and...
OTTAWA – NEWS – Assembly of First Nations (AFN) National Chief Perry Bellegarde says that the announcement by Leader of the New Democratic Party Thomas Mulcair makes strides to address violence against Indigenous women and girls in Canada. “The NDP Leader’s commitments are consistent with the calls by First Nations leaders and families to protect, respect and support First Nations women and girls,” said AFN National Chief Perry Bellegarde. “This plan commits to immediate action and will address the root causes of violence. This is consistent with First Nations efforts to date to address and end violence against Indigenous women and girls. Safety and security for our sisters, daughters, mothers and all First Nations is our priority and it must be a priority for the next federal government.”

The NDP Leader Thomas Mulcair made the announcement in Saskatoon. The announcement included $10M per year over the next four years for the Shelter Enhancement Program and an additional $5M for prevention after year four. A NDP government would call an inquiry into Missing and Murdered Indigenous Women within the first 100 days in office; invest in affordable housing and homelessness programs to create and maintain affordable housing; and work with women’s groups and Indigenous organizations to establish a comprehensive national action plan to end violence against women and girls, with dedicated funding and benchmarks.

“The proposed plan seems to set out immediate and concrete action to address violence against Indigenous women and girls, and immediate and concrete action is exactly what we need,” said National Chief Bellegarde. “The NDP is already on record for supporting the call for a national inquiry and I’m pleased to see new commitments to work together with First Nations and women’s groups on a comprehensive national action plan. Additional investments in affordable housing and homelessness programs and support for shelters are welcome and necessary. However, we have to see action for people in our communities and we will continue to press for investments and support for First Nation shelters on reserve.”

The AFN will be analyzing the details of all announcements made during the federal election period and will share a comprehensive analysis and assessment to First Nations prior to October 19.

National Chief Bellegarde will be presenting priorities for the federal election at a national press conference Wednesday.

AFN – Children are our most sacred gifts from the Creator 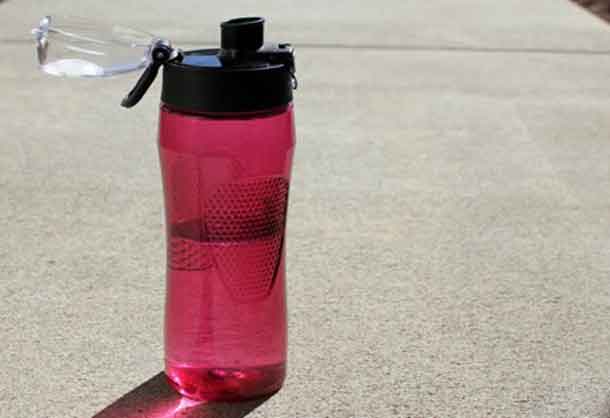