STRATFORD – ENTERTAINMENT – Justin Bieber seems to have no trouble getting into trouble. Pop star Justin Bieber was arrested and charged with assault and dangerous driving over the weekend after an incident near the small Canadian town where he grew up, local police said on Tuesday (September 2).< The charges came after two drivers got into an "altercation" on Friday (August 29), the Perth County Ontario Provincial Police said in a release. A minivan and an all-terrain vehicle had collided near the town of Stratford, Ontario. "As a result of (the) investigation, it appeared that one of the occupants of the van and the operator of the ATV (All Terrain Vehicle) had words and there was an altercation that took place, and as a result of that we ended up arresting Justin Bieber for the offenses that were committed," Ontario Provincial Police Spokesman Kees Wijnands told reporters. Bieber was visiting his hometown with Selena Gomez, a pop singer and former Disney TV star. The two have been in a four year on-again-off-again relationship. [caption id="attachment_40862" align="aligncenter" width="610"] 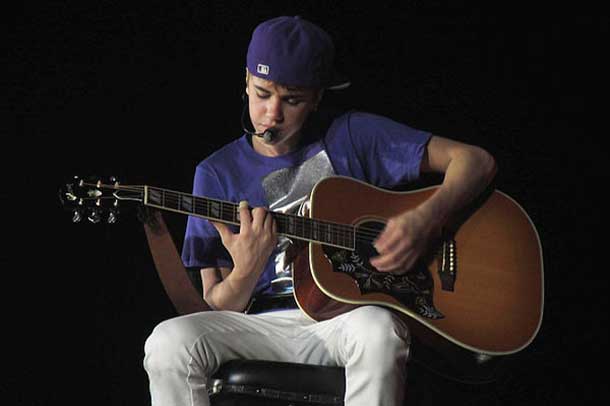 Justin Bieber has been arrested in Stratford[/caption]