WINNIPEG – OP-ED – Governments have always had a tendency to claim new responsibilities and new regulatory powers. They have also proven to be tenacious business owners. Once Crown corporations are created and have met their purpose, politicians seem to find it hard to let them go and allow the private sector to take over. Many factors are to blame: governments’ feelings of self-importance, rightness, fear of angering powerful social groups, self-preservation, and political ideology.

In one way, governments are like businesses in the sense that they fear losing “market share” or the impact they have on society. They however differ greatly from private business in the way economic failure affects them. Unlike most businesses, governments will survive bankruptcy with the exception of some apocalyptic scenarios. The lack of economic consequences for a failing government business makes, according to many, a government a less than ideal business owner.

Politicians argue that the main purpose of their involvement in business is to fill a market gap private firms are not able, or are unwilling, to service. Their presence is mostly explained by the necessity to provide a public good, such as covering remote areas with postal and telecommunication services, securing low prices of insurance or enabling small farmers to obtain loans. The view is that private sector will not provide services where there is no profit to be made.

Nonetheless some Crowns are highly profitable. This is a clear sign that the industry in question is ready for the private sector to take over and do what it does the best – run a business. But this does not always happen. Politicians often choose to avoid the publicly sensitive topic of divestment and rather use profits made by Crowns to improve government budgets. Some of these profits finance expensive social programs with questionable results. Instead, scarce financial resources could be re-invested back into the economy to create economic growth and jobs.

Although some of the government reasons for direct involvement in business seem rational, it becomes increasingly difficult to tell whether the private sector could not provide the same service on its own. Giant Crown corporations often effectively block entry of new players simply because of its dominant or monopolistic position. In fact, a Crown corporation’s presence alone can prolong the existence of a market gap by not allowing competitive and innovative approaches to get a chance. Alternative solutions to Crown corporations such as direct spending, tax incentives or regulation are only rarely discussed.

Few would argue that postal services, telecommunications or banking are not mature businesses in Canada. Deregulation and privatization in past decades turned out to be hugely beneficial for the companies’ financial health, profitability, debt ratio, productivity as well as it contributed to overall social welfare. Governments were also able to utilize privatization proceeds to reduce public debt and benefit from collection of taxes and fees for the usage of public domains.

These are just some of the reasons why government business activities should be regularly scrutinized. If government ownership can no longer be justified, such companies should be made available for purchase by private investors. One of the most inspiring examples is practiced in Germany.  The German budget law requires the government to examine and put forward a positive argument for a company to retain state ownership. This is required every two years and if the reasons are not accepted into the budget bill, it means automatic privatization. As Chinese philosopher Lao Tzu once said: “Govern a great nation as you cook a small fish. Do not overdo it.” This applies today just as it did centuries ago.

Regardless of the privatizations in the past, there are still many government businesses at the federal provincial and municipal levels that may be suitable candidates for privatization. Most studies measuring the size of the government sector in Canada include only federal Crown corporations. Research shows that provincial businesses take up in total numbers as much or more of the economic output as the federal government. In addition, there are unaccountable municipal government-run businesses. It is evident that all levels of government in Canada are still busy doing business.

This leaves lots of room for private sector to help bring more efficiency into the public sector. Importantly, privatization does not always have to mean a sale of a business. The public and governments are increasingly more aware of various forms of Public Private Partnerships. Efficiencies, quality improvement, faster completion of projects can be brought by including private sector as partner financier, contractor or manager.

Jan Pavel is a consultant at International Immigration & Business Consulting.

He has written major research papers on topics that include interest group participation in policy making, transparency of lobbying, and the productivity of the public sector.

Jan also contributed to research on flow-through shares and investment promotion in bioresearch and in the development of policies for Metis and Non-Status Indian people of Canada.

Jan came to Canada as an exchange student and then decided to make Saskatchewan his new home. 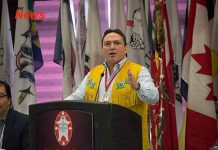 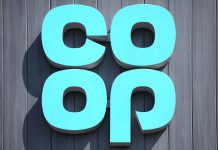 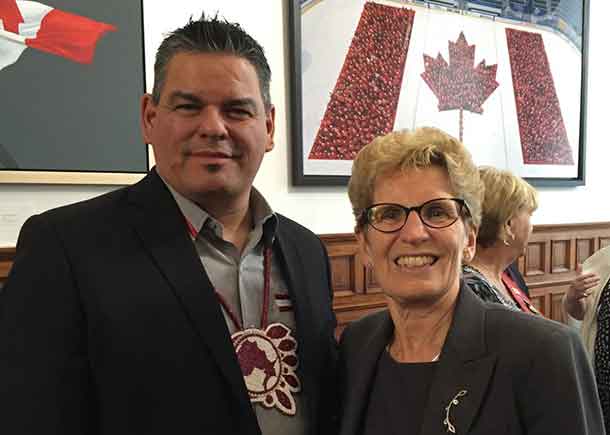 From the House – Canada’s economy shifted into reverse