UOI OFFICES – The Harper conservatives are demonstrating self-destructive behaviour by trying to step away from their lawful obligations to fund land claim research.

“They are trying to use political power to trump justice,” said Anishinabek Nation Grand Council Chief Patrick Wedaseh Madahbee, who accused Prime Minister Stephen Harper of being “vindictive”, instead of working as he has promised to create reconciliation in Canada.

“I’ve never seen such bizarre and contradictory behaviour from any party on Parliament Hill,” said Madahbee.

“First the Prime Minister apologizes for the assimilationist legacy of residential schools, then he introduces a bill that would tell First Nations how their children should be educated.

“His government creates the Truth and Reconciliation Commission to improve relationships between Canadians and First Nations citizens, then they hide documents required by the commission to do its work.

“In 2007 they announced a new mechanism to start seriously addressing over 800 unresolved specific claims in Canada. Now they propose to drastically reduce the funding required to make that happen.” 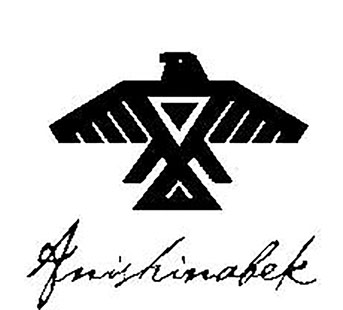 The Grand Council Chief said the Harper government seems bent on pursuing policies that will cause irreparable damage to everything from the environment to the level of civil political discourse in Canada.

“They’re ignoring the advice of their own allies – like the Fraser Institute – which said a few months ago that outstanding land claims are a major impediment to providing certainty for resource industries considering investments in Canada.

“Our Anishinabek researchers currently have 50 specific claims in their workplan. This important work is crucial to helping the federal government uphold the important legal principle of the Honour of the Crown. “

Speaking on behalf of 39 member Anishinabek First Nations, the Grand Council Chief said the conservatives seem to think they can legislate their way out of legal obligations towards First Nations.

“The road to a more prosperous Canada cannot be paved by funding cuts. This federal government needs to invest today in completing unfinished business like land claims to ensure that everyone in this country shares a better tomorrow.”

Indigenous peoples have the right to the lands, territories and resources which they have traditionally owned, occupied  or other wise used or acquired. –United Nations Declaration on the Rights of Indigenous Peoples 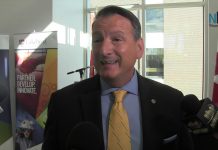 Tips On Writing A Research Paper