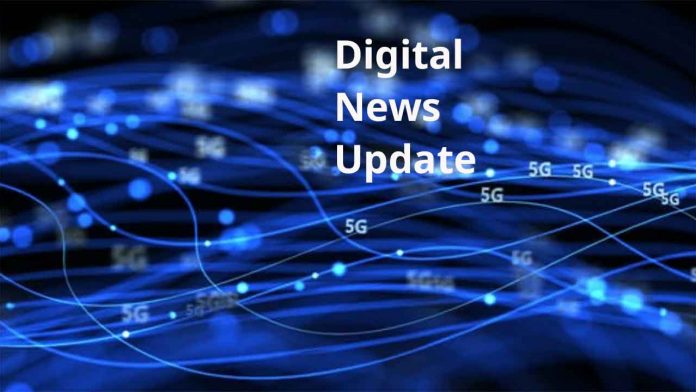 The claim was filed in response to the unauthorized and uncompensated flooding of reserve land due to the building of a dam across the Rainy River at Fort Frances-International Falls in the early 1900s. The dam has continued to cause ongoing flooding on Mitaanjigamiing First Nation’s reserve lands. Filed in 1994, this claim was accepted for negotiation by Ontario in 2003 and by Canada in April 2009.

Mitaanjigamiing First Nation, located approximately 70 km north of the Town of Fort Frances, has a population of 140, with 100 members living on reserve.

Since January 1, 2016, Canada has settled more than 183 specific claims with First Nations, totalling $8.9 billion in compensation.

As of March 31, 2022, 51 land claims and other agreements have been reached in Ontario.

“After many years of negotiations, I am very pleased to state that a former long outstanding Chief, the late Allan Henderson Sr.’s vision was to file these claims for our future generations. This Flood Claim, along with the settlement of our treaty land entitlement claim in 2018 and the Loss of Use Claim in 1990 will provide prosperity for our children and youth today and for our future generations. Acknowledgements also need to be made to Canada and Ontario who worked with our Negotiating Team and past Councils in the successful resolution of this claim,” said Chief Janice Henderson, Mitaanjigamiing First Nation.

Marcus Powlowski Member of Parliament for Thunder Bay—Rainy River states, “I am pleased to see the Government of Canada and Mitaanjigamiing First Nation come together and finalize this land claim settlement. This is an important step that will help strengthen Indigenous and non-Indigenous relations in Northwestern Ontario. I look forward to attending the Flood Claim Settlement Ceremony at the end of August.”

Jaime Battiste, the Parliamentary Secretary to the Minister of Crown–Indigenous Relations says, “The successful resolution of this settlement marks an important step for Canada’s relationship with Mitaanjigamiing First Nation. Today, we acknowledge Canada’s failure to protect the community’s lands and reiterate our commitment to rebuilding the broken trust. Together, we will continue to address these historical wrongs and support Mitaanjigamiing First Nation as it builds toward a brighter future for their community.”

“This settlement with Mitaanjigamiing First Nation is the result of respectful and meaningful negotiation. It demonstrates Ontario’s commitment to rectifying historical wrongs and moving forward together on the path of reconciliation,” concluded Greg Rickford, Ontario’s Minister of Indigenous Affairs.

11 tips to successfully get the personal injury claim you want