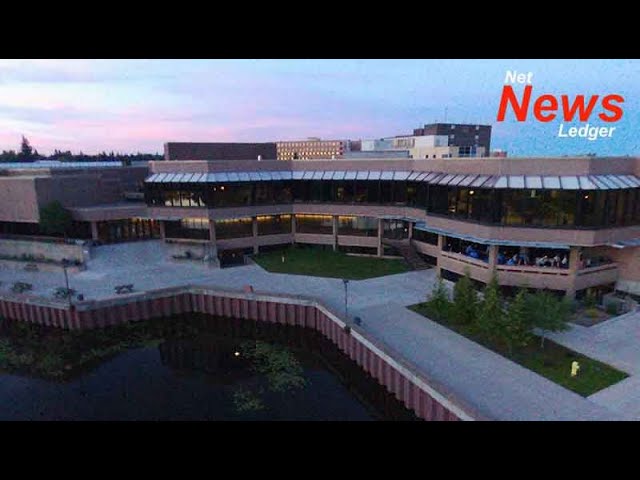 Thunder Bay – Technology – The identity of the skeletal remains of a member of the 1845 Franklin expedition has been confirmed using DNA and genealogical analyses by a team of researchers from the University of Waterloo, Lakehead University, and Trent University. This is the first member of the ill-fated expedition to be positively identified through DNA.

DNA extracted from tooth and bone samples recovered in 2013 were confirmed to be the remains of Warrant Officer John Gregory, engineer aboard HMS Erebus. The results matched a DNA sample obtained from a direct descendant of Gregory.

The remains of the officer were found on King William Island, Nunavut. “We now know that John Gregory was one of three expedition personnel who died at this particular site, located at Erebus Bay on the southwest shore of King William Island,” says Douglas Stenton, adjunct professor of anthropology at Waterloo and co-author of a new paper about the discovery.

“Having John Gregory’s remains being the first to be identified via genetic analysis is an incredible day for our family, as well as all those interested in the ill-fated Franklin expedition,” said Gregory’s great-great-great grandson Jonathan Gregory of Port Elizabeth, South Africa.

“The whole Gregory family is extremely grateful to the entire research team for their dedication and hard work, which is so critical in unlocking pieces of history that have been frozen in time for so long.”

Sir John Franklin’s 1845 Northwest Passage expedition, with 129 sailors on two ships, Erebus and Terror, entered the Arctic in 1845. In April 1848, 105 survivors abandoned their ice-trapped ships in a desperate escape attempt. None would survive. Since the mid-19th century, skeletal remains of dozens of crew members have been found on King William Island, but none had been positively identified.

To date, the DNA of 26 other members of the Franklin expedition have been extracted from remains found in nine archaeological sites situated along the line of the 1848 retreat. “Analysis of these remains has also yielded other important information on these individuals, including their estimated age at death, stature, and health,” says Anne Keenleyside, Trent anthropology professor and co-author of the paper.

“We are extremely grateful to the Gregory family for sharing their family history with us and for providing DNA samples in support of our research. We’d like to encourage other descendants of members of the Franklin expedition to contact our team to see if their DNA can be used to identify the other 26 individuals,” says Stenton.

“It was fortunate that the samples collected contained well-preserved genetic material,” says Stephen Fratpietro of Lakehead’s Paleo-DNA lab, who is a co-author.

Prior to this DNA match, the last information about his voyage known to Gregory’s family was in a letter he wrote to his wife Hannah from Greenland on 9 July 1845 before the ships entered the Canadian Arctic.

This latest discovery helps to complete the story of the Franklin victims, says Robert Park, Waterloo anthropology professor and co-author. “The identification proves that Gregory survived three years locked in the ice on board HMS Erebus. But he perished 75 kilometers south at Erebus Bay.”

The remains of Gregory and two others were first discovered in 1859 and buried in 1879. The grave was rediscovered in 1993, and in 1997 several bones that had been exposed through disturbance of the grave were placed in a cairn with a commemorative plaque. The grave was then excavated in 2013 and after being analyzed, all the remains were returned to the site in 2014 and placed in a new larger memorial cairn.

DNA identification of a sailor from the 1845 Franklin Northwest Passage Expedition by Stenton, Park, Fratpietro, and Keenleyside was published in the journal Polar Record. The research was funded by the Government of Nunavut, Trent University and the University of Waterloo. Descendants of members of the Franklin expedition can contact Douglas Stenton or Anne Keenleyside.

How well do COVID-19 vaccines work in people with cancer, immune deficiencies and other populations with health vulnerabilities?