Fort Severn First Nation one of many more

First Nations across the north are re-examining their relationship with the Ontario and Canadian governments as a result of concerns raised by a lack of action by the federal government.

Idle No More is coordinating efforts across Canada, and in Thunder Bay, and a large part of the focus is on environmental issues, and on a resource sharing agreement between First Nations and the Ontario and Canadian governments. 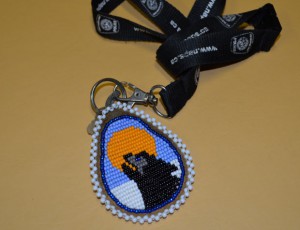 Deputy Chief Joseph Crowe states, “The people of Fort Severn are dissatisfied with the slow reaction of the Canadian and Ontario governments to respond to the Idle No More movement and the hunger fast of Chief Theresa Spence. As a signatory of Treaty No. 9, Ontario has a responsibility to respond to the demands of the First Nations for a treaty relationship”.

The keys to moving forward in the north for mineral extraction are going to be in building solid relationships with First Nations.

The Ontario Ministry of Northern Development and Mines has instructed the company which was doing aerial surveys of the lands in the Fort Severn region to halt operations.

Fort Severn First Nation, is a Cree nation located on the shore of the Severn River near the Hudson Bay. The community is a member of NAN, and a signatory to Treaty 9.

Do you have a news tip to share with NetNewsledger.com? Email us at newsroom@netnewsledger.com. 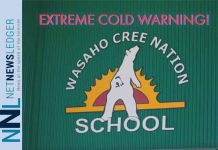