Home Business National Business Most small businesses want governments to do more to offset the rising... 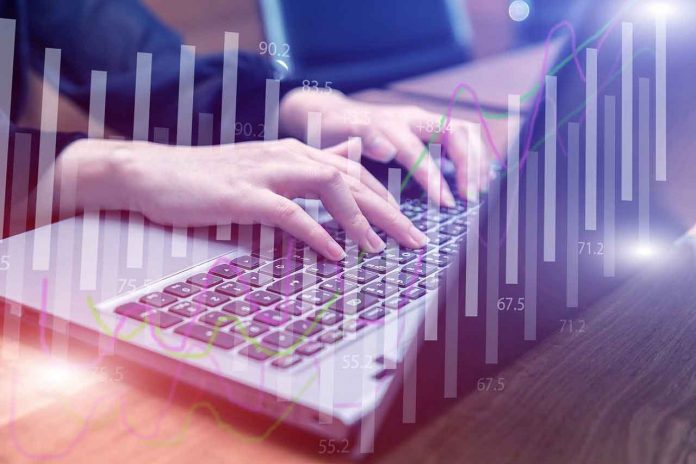 TORONTO – BUSINESS – Four-in-five (82 per cent) of small business owners want governments to do more to address inflation, according to a recent survey from Equifax Canada. Within a nationwide panel of 300 small business owners, 87 per cent said they have been forced to increase prices as a result of rising business costs and 78 per cent admit that this move is hurting their business.

Small business owners are currently dealing with a myriad of challenges and concerns:

“Inflation and higher interest rates are beginning to weigh on the cash flow of small businesses,” said Jeff Brown, Head of Commercial Solutions, Equifax Canada. “Small business owners are juggling more now even as the pandemic becomes less of a concern. Not only are they dealing with inflationary pressures on the cost of goods, supply chain issues and the demand for increased wages, they are taking on more debt and we’re seeing delinquencies and insolvencies rise.”

When asked to consider their overall debt and current credit standing, four-in-ten (40 per cent) of small businesses indicated taking on extra debt during the pandemic, with similar numbers choosing to take on debt through the government (pandemic loans) (23 per cent) and the banks (21 per cent) – a smaller percentage (4 per cent), took on debt through both. One-third (36 per cent) of those who took on extra debt expect to repay it by the end of 2023, however, 29 per cent do not expect their debt will be paid off until well beyond that point, especially those who feel less confident about the economy compared to Q4 of 2021.

“These trends signal a struggling post-pandemic recovery period,” said Brown. “Delinquency levels across all industries are rising with construction and manufacturing being the hardest hit. With interest rates continuing to hike, the quarters ahead might prove to be even more stressful for Canadian small businesses to manage.

“On a positive note, demand for credit is holding relatively steady since the end of 2020 with the higher growth coming from the low-risk segment. The story is the same regionally for the most part in the latest quarter. Quebec and Alberta display particularly strong growth in credit demand. Calgary reported the strongest growth in new lending.”

Developing a Better Understanding of Credit

“It’s clear that many small business owners are the head cook and bottle washer, meaning they find themselves so busy running their business that they miss out on the importance of managing their relationship with credit,” said Brown. “Paying back loans and meeting debt obligations are critical to maintaining a healthy credit score for any business. Failure to do so can lead to a blind spot or a pain point for a small business owner. Imagine seeking a bank loan, only to find out an old debt has gone into collections. That’s a serious impact to the business that could have been avoided simply by checking a business credit report.”

As more than half (59 per cent) of business owners don’t feel supported by their governments and 49 per cent do not feel supported by their banks. “The credit industry, banks and governments have an opportunity to counsel small business owners on how to pay down their debt as soon as possible to avoid interest accruals and possible interest rate increases. Building trust will be a crucial part in the education process,” concludes Brown.

It was completed between August 29 and September 14, 2022, using Leger’s online panel.