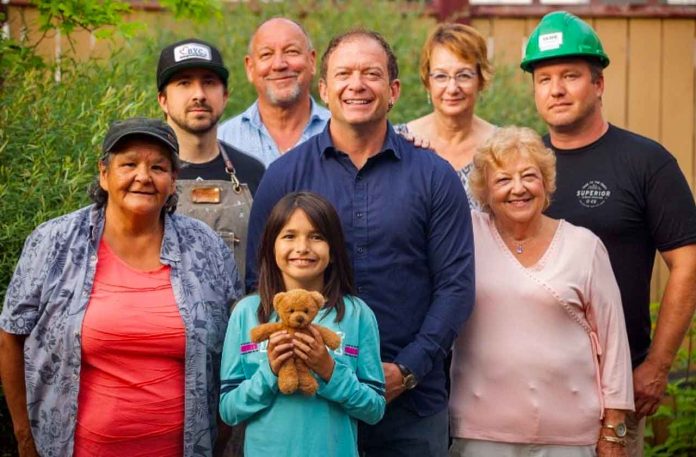 THUNDER BAY – Civic Election – McKellar Ward is one of the key wards in Thunder Bay encompassing a wide area including Intercity, the downtown areas of both sides of the city.

NetNewsLedger reached out to all of the candidates seeking to represent the ward on a number of questions. Cory Bagdon, Stephanie Danylko, Brian Hamilton, and Lori Paras are the candidates in McKellar Ward.

All of the responses are run verbatim.

What is the most important issue in the Ward? What would you do as Councillor to solve that issue.

Kam River Park – NetNewsLedger has repeatedly said that park is a hidden gem. With the failure of the COTB to maintain the James Whalen and the VIA Train, as Ward Councillor what would you do to ensure that the park is there for the people?

Roads and Infrastructure: McKellar Ward has some of the busiest and most important roads in the city. Memorial Ave, May Street, Simpson Street, Algoma and Court Street. Many of those roadways remain in very rough shape. What would you do as Ward Councillor to solve this?

Over the past four years, the issue of Dease Park Pool has remained a focal point. Saving the pool saw one of the largest public petitions submitted to City Council. Do you believe as Ward Councillor you should listen to the people in the case of such petitions? If so why? If not, why not?

What message would you share with the voters in the ward on why you should represent them.