Home Business National Business The Great Resignation: How Can US Employers Reduce Turnover and Keep Employees? 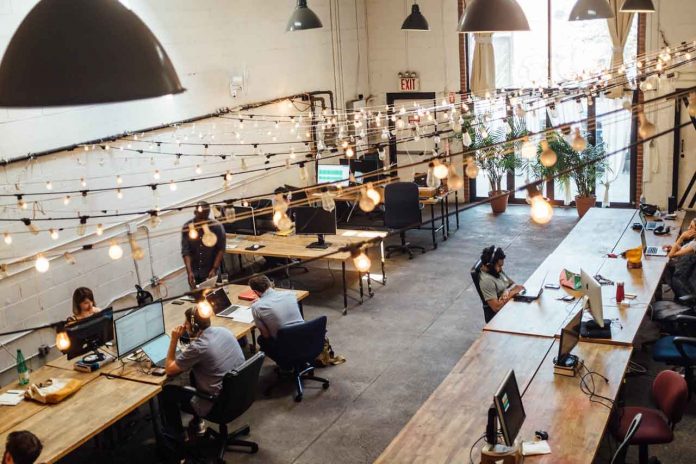 When the pandemic hit in 2020, many employees suddenly felt like they had all the time in the world since they were allowed to work from home completely. Those who spent hours commuting to work suddenly didn’t have to anymore, and that came across as a huge win.

Apart from this, many people who had to live in different cities away from their families finally got to stay at home for the longest time. Everything seemed to be going great (in terms of work), until people started to slowly realize how burned out and tired they really felt.

Somehow, working from home made more people aware of just how long they spend in front of their desks and how little their rewarded in the end – this started a movement in the US known as the great resignation, where multi million dollar companies saw a sudden rise in the turnover they started facing since 2020 until now.

So, if you’re running a business and want to know what you can do to retain talent and prevent turnover from ruining your company, here are some things you should immediately prioritize and bring into effect – let’s get started.

Recognise and reward your employees

Most of the time, employees who leave companies don’t leave because they didn’t like their jobs – rather, it’s because they felt that their work wasn’t appreciated or rewarded in the said company.

Naturally, they feel discouraged and their productivity isn’t at its optimal level when they don’t have a set goal to work towards.

That’s why it’s important to reward them in some way – Able recognition is one such company that specializes in creating custom mementos and rewards for employees who have done their best for the company.

Even if you don’t think mementos are the way to go for your line of work (especially if you’re a startup and are running a small business) you can always make your employee feel valuable by giving them great gift hampers which you know they’ll enjoy using and appreciate.

Some employers even give their best employees paid vacations – but this is done only for exceptional employees who have outdone themselves.

At the end of the day, small but honest efforts towards rewarding your employees will go a long way in making them feel seen and appreciated.

Very often, people leave their companies simply because of the toxic environment which is almost the norm in most places now. However, management is slowly beginning to realize the problems in the system – helping them go back to the drawing board and come up with ways in which they can fix these issues. Some of the toxic aspects that are still prevalent in many companies are:

Invest in their growth

At the end of the day, employees are not going to stay with a company that does not give them any chance of considerable growth in their field. This is why it’s important to keep a close eye on everything each employee does, and give them the recognition they deserve when they do a great job. This includes giving them a promotion to a higher role, or if not a promotion, an increase in their pay scale or at least a bonus.