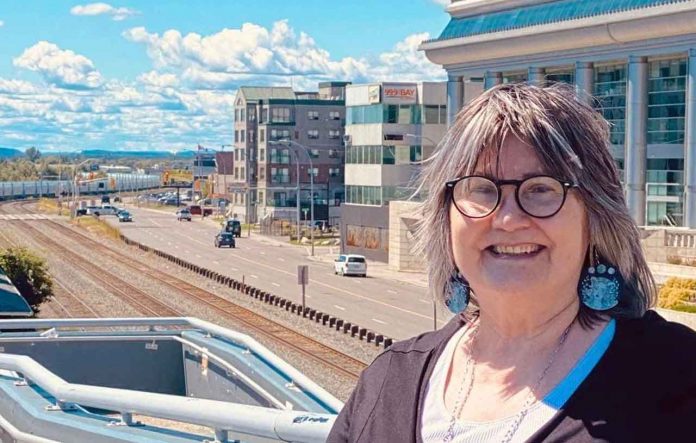 THUNDER BAY – Civic Election – McKellar Ward is one of the key wards in Thunder Bay encompassing a wide area including Intercity, the downtown areas of both sides of the city.

NetNewsLedger reached out to all of the candidates seeking to represent the ward on a number of questions. Cory Bagdon, Stephanie Danylko, Brian Hamilton
and Lori Paras are the candidates in McKellar Ward.

All of the responses are run verbatim.

McKellar Ward is very large and has different issues in different areas but in this ward, it is crime. As a councillor I can advocate to ensure that addressing these issues are a priority in council chambers.  Our ability to deal with crime at the municipal level exists solely with the Thunder Bay Police Service.  We need feet on the street with walking patrols through known problem areas of city.  We need a multi-tiered approach for policing that ensures that we are not incarcerating people dealing with mental health issues, and we need to continue to partner with social agencies and advocate for continued funding for these programs. We need to lobby the province and federal government for support to develop programs such as SCAN. (Safer Communities and Neighbourhoods)

I have collaborated in writing a report on this very subject called “Tale of Two Cites”  and it can be read here. www.loriparasmckellar.com

The state of city streets is abhorrent. Cold or extreme weather is not an acceptable excuse for potholes.  The consistent infrastructure deficit for road maintenance is what has contributed to the terrible conditions of city roads as council and administration are not putting enough dollars into road maintenance. It is important to listen to citizens who want to invest in our road system to ensure safety for themselves and their vehicles. We need state of the art equipment, and better training to ensure that repairs are done correctly the first time.

Yes, Citizen Petition is an important piece of democracy. If an elected official is doing something that is not in line with solid public opinion, the decision needs to be re-evaluated. I helped advocate for the rebuild of Dease Pool for over a year and helped gather the 6000 signatures asking for this heritage pool to be saved. There were building contractors and First Nation communities willing to help finance the rebuild of Dease Pool and I believe that this pool should be rebuilt as McKellar Ward and the community at large wants their community pool back.

I am qualified, I have the time, and I have the energy to commit to working full time to bring McKellar Ward into a safe, healthy, and prosperous community.  I have the experience, and I have my finger on the pulse of this Ward as I have worked and lived in the Ward for many years. I am a hard worker and I get things done.  Please visit my website for my activities these past few years under “Lori’s Community Work”.

Fear and Loathing in Thunder Bay