Q1. How do you think what can be undone to achieve good drumming

A. Good drumming/music, I feel comes with good learning and practice again and again, which later turns into “Sadhna”. The undone part is really important and they are many. Like when you “start practicing” for a day, your mind after some minutes starts distracting and you tend to practice or play which is not required. Then the next part is when you start “comparing” yourself with others. I mean that we should not do, as very musician or an individual as his/her own personality to achieve or to go through, but when this happens, it makes you frustrate or takes you in different zone which is like negative competitive feeling of some sort of that which is not correct for you, if you want to be a good drummer or musician. Like these there are many points which if we don’t do and focus on the need of ours, we will get success.

Q2. How do u think, you are influencing other musicians or getting influence by others or anyone in particular.

A. Like I believe, I see influences as source of inspiration which influences me and similarly i influence others. It goes hand in hand. I got inspired by lot of living legends and musicians, just not because of there music but because of there life the way they have had shape there life in music due to which n number of people get inspired and influenced. I’m one of them too and want to name few of them who I have got inspired through. Western side, I have Dave Weckl, Vinnie Colaiuta, Steve Gadd, Gavin Harrison and Larnell Lewis. Indian side I have Pandit Suresh Talwalkar ji and Pandit Ramdas Pulsule. I have one of dear friend which I assume him my guru only, Prashant Trivedi who is one of the mains in Euphoria, the band I play with. Last but not least, I have my first inspiration Mr Ashvani Verma, without whom, this would have been not possible, and I wouldn’t reach where I’m right now. So yeah these are my inspirations 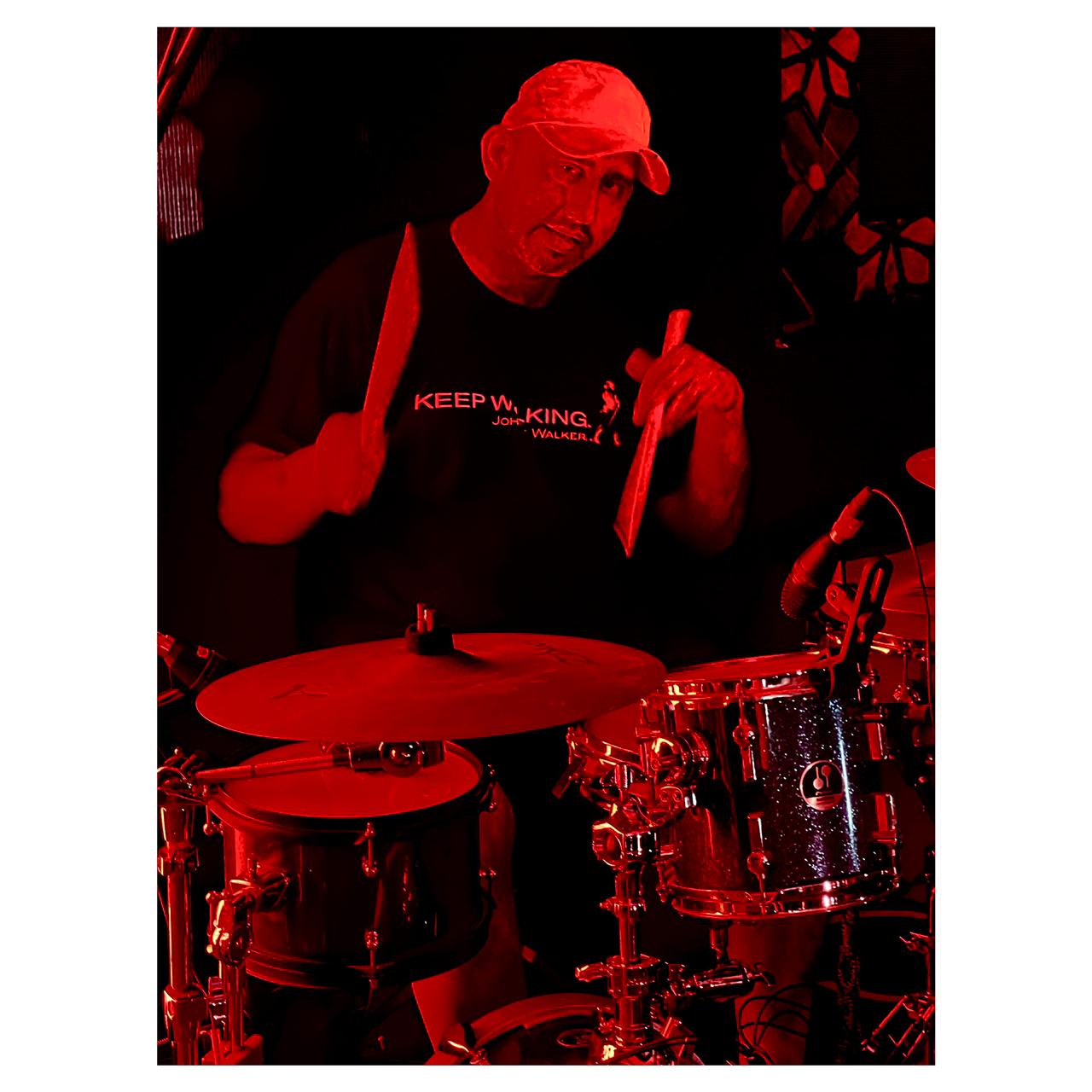 Q3. So, having that how drummers or musicians are getting inspired by you.

A. See inspiration comes from learning and when someone see someone practicing daily within a fixed routine, itself that thing put others in a bracket of inspiration and then get inspire and start practicing slowly thinking in the similar manner to achieve what there gurus or teachers are doing or have done in the past. I have known some of my students & friends who have been telling them through messages or when they come to my studio or at any place where I play that they feel good and inspired by watching me or listening to me because somewhere they feel connected and see life in different way.

Q4. Where do u feel the inspiration will take you after this.

A. Like I said “Sadhna” is the ultimate goal for any creativity to reach at the max. Once you got inspired and got your skills gathered and started practicing daily and doing it for min 8-10 hours a day, then there, the point will come where your mind will reach the state of Sadhna, where you do not have to get inspired, you will be the source itself and hence creativity will move within. So basically your state of body and mind will be musical and then you will not be worried about day or night, food or thirst, bad or good or any sort of competitiveness. Because Sadhna will move you up very and very close to music.

Pop Utkarsh is setting new records in the music industry:

INSIDE THE LIFE OF KAIDONTKRY