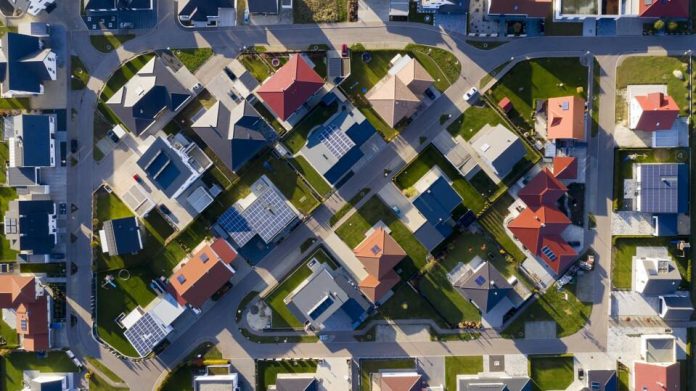 Getting started in real estate isn’t always easy. Whether you’re transitioning from another career path or starting fresh out of the gate, becoming a realtor involves a steep learning curve.

Luckily for Vancouver local and owner of Times Realty, Jason Ng, he was able to get a head start at an early age by learning from his own parents’ successful real estate practice. Ng says he was able to observe the tricks of the trade closely because he used to drive his parents to and from meetings with clients.

Not only is Ng now a successful realtor, but he has additional credentials behind his name. Ng holds a degree in sociology from Simon Fraser University as well as a computer science certificate. Despite his varied skill sets and credentials, Ng says he found real estate to be the most honourable goal to pursue.

Not only does Jason Ng now continue the legacy of his parents – the very legacy that helped his family establish their roots in Canada and in Vancouver as new Canadians – but he’s now carving a path forward for future generations by teaching people about the real estate sector.

Jason Ng has been featured in several online news platforms for his expertise on the Canadian real estate market. He was recently interviewed by Disrupt Magazine and Hudson Weekly, where he discussed how to get involved in real estate, as well as how to gain experience as a realtor.

Jason Ng says that he inherited his love of real estate from his parents. By the year 2000, he started to learn the tricks of the trade. That was when he decided to go full-time into real estate.

Ng remembers the early days when his immigrant parents were fully absorbed into real estate and working constantly around the clock. He goes on to say that his family’s success came down to his father’s ability to read the pulse of the real estate market in Vancouver.

“My dad truly believed that Vancouver was one of the best cities in the world, and that allowed him to go all in and build a successful business here.”

Jason Ng’s father taught him that attaining and maintaining the trust of his clients was the key to success as a realtor. To that day forward, Jason Ng took those principles and applied them to his work. This is how he was able to get started in the real estate sector and grow Times Realty into a trusted and profitable real estate firm in the Vancouver area.

Another principle of success that Jason Ng shared with us is that he treats the purchase and sale of every home as if he was the one buying or selling himself. That allows him to keep the best interests of his clients in mind.

Furthermore, Jason Ng says that he is fully and wholeheartedly committed to the success of his clients.

He says that purchasing a home is one of the biggest decisions somebody will make in their life, and for that reason, it needs to be treated with the utmost level of care.

To learn more about Jason Ng, you can read his latest interview with the Digital Journal.