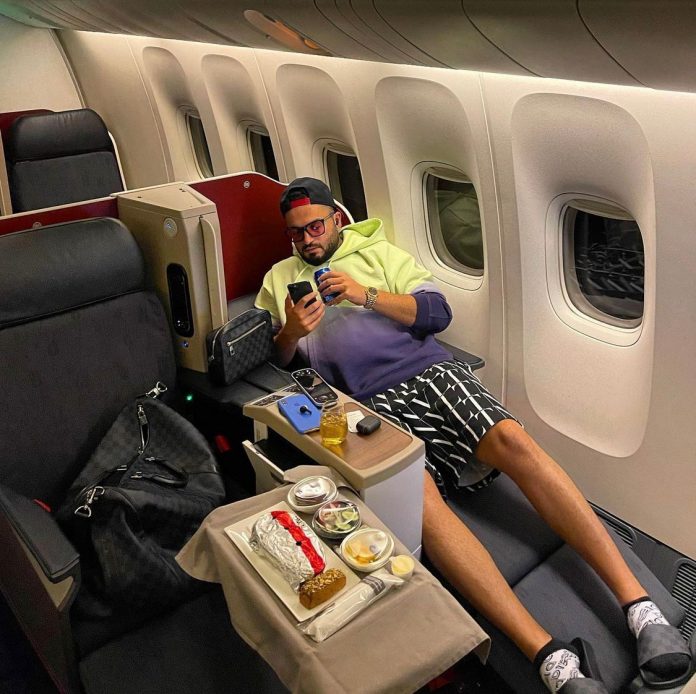 It is one of the great ironies of life that success can be both substantial and elusive. Success is generous, familiar, tangible, and a constant companion capable of revealing the world in a different and transformative light for those who have sought and achieved it. Yet, it can appear as fragile as a whisper in the wind or sunlight playing on the water for those who chase it endlessly and whom it constantly evades.

It is an undisputed truth that success is sought by many but achieved by a few. The reason is quite simple, according to successful entrepreneur and professional poker player Ashkan Fattahi.

“It’s a question of passion,” reveals Ashkan Fattahi from his Dubai base, who elaborates, “We live in a world where everybody wants something. Yet their desire for success is not matched by their passion for the vehicle that will take them there, which is their talent, skillset, or craft. As a rule of thumb, success is the reward you enjoy because you have excelled in a certain field. For example, great footballers such as Ronaldo and Messi didn’t become rich and famous simply because they wanted to be rich and famous. They got where they are in life because they were passionate about football and poured every ounce of their being into becoming the best at what they do. That to me is the true recipe for success.”

As someone who started his first business as a teenager and has traveled the world competing in poker tournaments, Ashkan Fattahi has spent a long time perfecting his craft and refining his talent. All the hard work has paid off financially and allows Ashka Fattahi to live the life he always dreamt of, but he insists the real reward that success bestows is the opportunity to be recognized for the passion that took him there.

Ashkan Fattahi explains, “Anyone who’s achieved success will tell you it’s a long and hard road full of obstacles. You need to believe fully in what you’re doing and always focus on what is important to you. If you stay true to your calling and remain passionate about your craft, success will become as familiar as an old friend.”