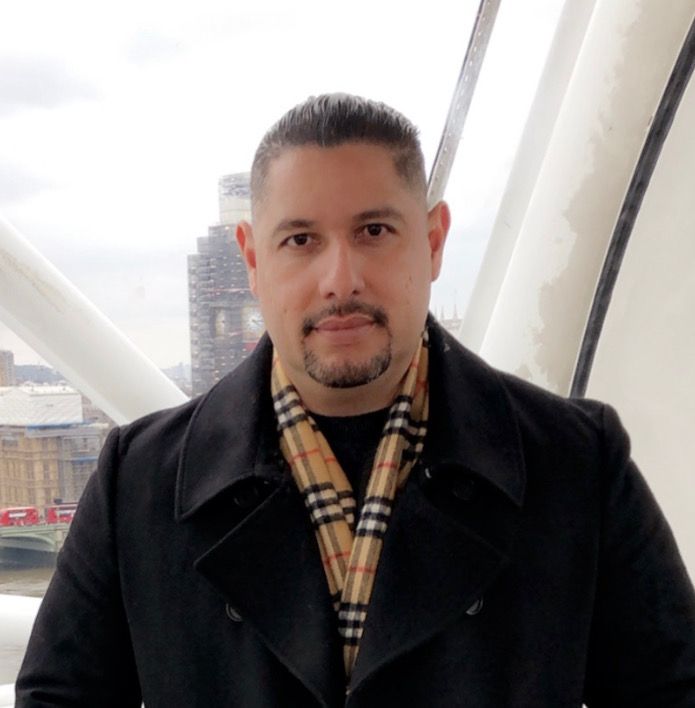 Financial freedom doesn’t just mean gathering money. It also offers peace of mind knowing you and your family are taken care of. Michael Martinez finds great joy in establishing financial freedom for him and his family because it means they will never have to suffer a life of poverty the way he did.

As children growing up in East LA, poverty was all Michael and his brothers knew. And from age 18 to 21, Michael had to overcome drug addiction and gang violence before changing his life for the better. He has some experience in sales, so he started working in the debt collection industry. But Michael knew that if he wanted to break the cycle of poverty in his life, he would need to become an entrepreneur. “Biggest challenge will always be fear of failure. Leaving a secure job to risk failing in entrepreneurship. Fear is yourself simply feeling negative. Trust your positive self instead. We all have both of these sides within. It is a battle. Do not let the negative win,” says Michael Martinez.

Michael opened his first collection agency in 2012, and today he operates the largest and most successful chain of agencies in the country. He also invests in real estate, and has become this year’s top wholesaler in the nation. His organization grosses $2 million in monthly revenue and he is always looking to scale to more. Michael acts from a place of ambition, so he plans to grow his collection agencies to $2 million in revenue per month while growing his real estate business to $1 million in revenue by adding multi-family units to his portfolio.

Michael fears nothing because he’s overcome the worst that life can throw at him. Instead, he trusts God and believes that we make our own reality by believing in our success. “Mindset is the most important thing right after heart and passion. If doubt and negativity cloud your mind, then your actions will not be fully effective,” says Michael Martinez.
Through vision, faith, and ambition, Michael plans to use his organizations to set his family up for a healthy financial future. He wants to make sure they never have to suffer from poverty as he did. Michael is also looking forward to sharing his journey on YouTube as he grows.