Home Technology Advanced Crime Analytics – The need of the hour 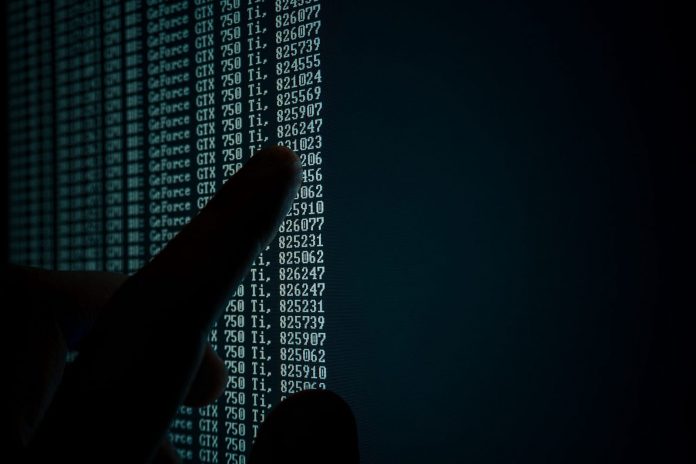 Transnational crime is quickly becoming a security risk for many countries the world over. The speed with which it threatens to engulf communities has sent alarm bells ringing. In what can only be described as an ironic twist of fate, transnational crime has become somewhat of an ugly parody of global humanitarian NGO, Doctors Without Borders. For the groups involved in such illegal activities, borders are but insignificant hindrances. This aspect of transnational crime poses a huge threat to the huge national security of countries that suffer from its presence.

Highly organized and sophisticated transnational organized crime groups are capable of conducting operations that would give legitimate businesses a run for their money. These illegal operations are driven by market forces and usually operate under front companies, which makes tracking and dismantling such operations a nightmare for authorities.

South-East Asia (SEA), in particular, has gained notoriety in recent years for being a haven for such organizations. Regional integration in SEA has created multiple opportunities as well as a boom in transnational organized crimes (TOC). The illicit flow of goods, money and people has become a genuine challenge for the governments in these countries. The United Nations Office on Drugs and Crime (UNODC) report 2013 shows that the global TOC is estimated to be worth $1 trillion annually, with SEA contributing about 10 per cent (around $100 billion). This only highlights the severity of this debilitating problem.

What can be done?

Tackling transnational organized crime will take a substantial amount of resources and political will. One technology which will prove indispensable in the fight to stop TOC is crime analytics. Thanks to technological advancements made in recent years, crime analytics has evolved into a complex tool capable of tracking and predicting potential crime scenes. Companies like Hexagon, KeyCrime and Wynyard Group have been developing crime analytics into a potent deterrent against TOCs.

The Advanced Crime Analytics (ACA) software developed by Wynyard Group is a prime example of the tools that can be employed against TOC. Given the nature of today’s world, there is a plethora of data available out there which only needs collating and analysis to produce the desired results. When it comes to TOC, there is an abundance of information available to officials over the years, regarding arrests, reported activities, profiles of arrested offenders, tip-offs about shipments and many more. Leveraging digital technology, ACA is able to collate the available data and produce a set of coherent data points that are not only relevant but actionable.

The resulting data points can then be further analyzed to create patterns related to movement of suspected individuals or shipments. This enables the concerned authorities to take preventive measures and thwart illegal activities or even apprehend offenders. The software also takes advantage of voice recognition, text analytics and digital data analytics to interpret both structured and unstructured data in an efficient way to provide actionable data points.

Shaping effective response to TOC requires adequate information along with robust analysis. Gaining an insight into the trends that dictate TOC and mapping out areas and points of interest along with potential vulnerabilities will allow authorities to monitor and put a stop to such activities. Analyzing the complex data and patterns related to transnational crime will become instrumental in tackling the menace of TOC in South-East Asia.