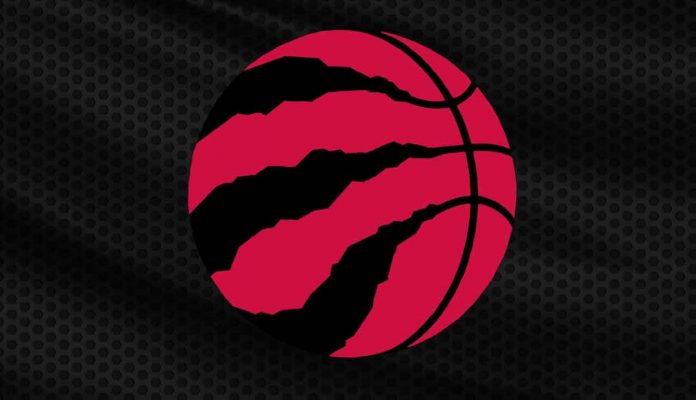 The Toronto Raptors’ five-game winning streak that propelled them to 6-3 has been washed away, and quickly.

“The start of the second and the start of the fourth really let us down,” Toronto head coach Nick Nurse said after the game, per Anne M. Peterson of the Associated Press. “It changed the momentum and put us in a hole in the fourth.”

With the loss, the Raptors (7-8) find themselves back below .500 again. They have now lost five of their last six games, and three of those losses have come to teams who currently lack winning records.

A resilient, suffocating and stingy defense has been a key identity of the Nick Nurse-coached Raptors. Following Monday’s results, the Raptors stood 10th in scoring defense (105.2 points allowed per game.

Simply put, the defense has evaporated during the six-game slump. Toronto has allowed 100-plus points in three straight outings, and 109-plus in four of their last five games.

According to Ontario sports betting the Raptors, a +20000 long shot to win the 2022 NBA Championship, will look to get back on track when they visit the Utah Jazz this Thursday (6:00 p.m. EST).

Toronto played Monday’s game without Precious Achiuwa (shoulder), Yuta Watanabe (calf) and Chris Boucher (back). Their statuses are unclear for the contest against Utah.

Toronto’s aforementioned recent slump caused them to drop out of the top half in the latest power rankings from both NBA.com and ESPN.

The Raptors placed 13th on the NBA.com list last week, but they fell down to 18th this week.

Over at ESPN, the Raptors dropped down to 17th after landing in the No. 14 spot last week. This was expected given that Toronto has lost three of its last four games which subsequently dropped them to the final “play-in” spot in the Eastern Conference.

The Raptors were the lowest ranked team in the Atlantic Division on NBA.com’s list. At ESPN’s power rankings, the Boston Celtics (19th) were the only Toronto division rival to rank lower this week.

The Toronto Raptors were questioned by countless fans and prognosticators when they used the No.4  selection on the aforementioned Scottie Barnes over Gonzaga guard Jalen Suggs, who went fifth overall to the Orlando Magic.

Entering the 2021 draft, the consensus was that Suggs, Cade Cunningham (first overall to the Detroit Pistons), Jalen Green (second overall to the Houston Rockets) and Evan Mobley (third overall to the Cleveland Cavaliers), were the top four prospects in this class.

But the Raptors went off the board and went with the Florida State forward, who has quickly surpassed early expectations.

The 20-year-old Barnes is averaging 16.3 points, 8.3 rebounds and 2.8 assists per game. Barnes has also shot a superb 51.2 percent from the field, and he’s simply a key reason why the Raptors are in early contention for a playoff spot.

Barnes’ strong play has seen his Rookie of the Year odds increase noticeably. He now has the second best odds at +275, behind only Mobley.

Mobley — the only rookie who has scored more total points than Barnes thus far — has been a key component of the Cavaliers’ surprisingly hot start. The USC product is averaging 14.6 points, eight rebounds and 2.5 assists per game.

Raptors icon Vince Carter is the last player in franchise history to achieve the honors, winning the Rookie of the Year Award in 1999.  Damon Stoudamire also won the award in Toronto’s inaugural 1995-96 season.