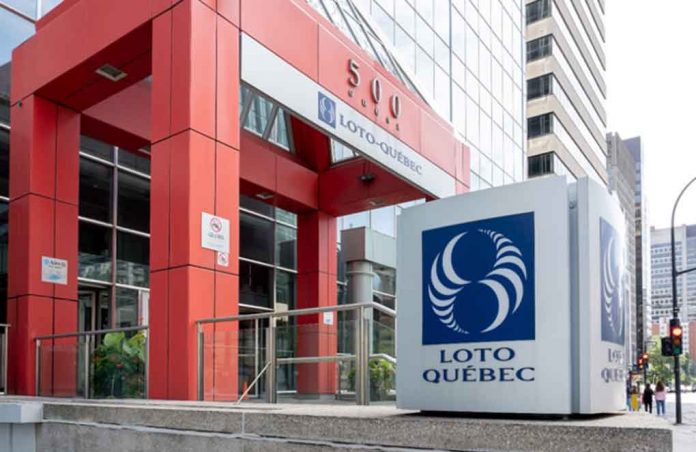 Gambling in Canada has been a long journey; through changing laws and provincial regulations, the country is finally in a place where those casino classics can be played from the comfort of your own home.

Of course, online casinos weren’t the start of Canada’s gaming journey, although they certainly spearheaded the progression. In terms of the physical act of gambling, there are several twists and turns that you’ll want to take note of.

With that in mind, join us as we explore the differences between online and land-based gambling in Canada, and which may be best for you.

Historians estimate that people in general have been gathering to play cards or throw dice since as far back as 3000 BC. Whilst the stakes would be nowhere near what we’re used to day, the foundation of the games we know and love were being laid.

Whilst the first ever brick-and-mortar casino was opened in 1638, in Venice – and still stands today – the concept didn’t make its way over to Canada until 1989. This was the first commercial casino to open in Canada, located in Winnipeg, all thanks to the introduction of provincial gambling licenses in 1970.

Before this point, Lotteries were already operating, alongside horse racing. Casino games were also taking place – just not yet in a casino. Instead, they were permitted to take place occasionally at fairs and town exhibitions.

The move to online unleashed a new wave of gaming freedom onto the Canadian people, allowing access to all forms of casino gameplay. In both land-based and online gaming establishments, Canada allows individual provinces to decide on their own regulations and employ them however they see fit. Because of this, certain areas of the country have even found ways to use gambling activities as a way to funnel money back into society, and therefore fund beneficial projects for all.

The first online casino in Canada offered a limited number of games, mostly of the table top variety, such as Roulette, Blackjack, Baccarat and Poker. This was the case for the majority – if not all – of first time online casinos, although the selection soon began to increase, especially as technology continued to develop.

To improve the safety of players in Canada, the provincial governing boards looked to create their own online casinos, more so in recent years. Let’s take a look at a couple examples:

The Alberta Gaming, Liquor and Cannabis (AGLC) is the governing board that oversees all recreational activities within the province of Alberta. Regulating the use of cannabis, the consumption of alcohol and all casino gaming – the rules and policies were put in place to help maintain the integrity and security of these activities, whilst looking for additional ways to benefit society.

With this in mind, the AGLC went on to develop Alberta’s very own internally-regulated gaming site called Play Albertain 2020. Although fairly new on the scene, the site has made quite a splash, offering residents of Alberta the chance to not only play their favorite casino games from the comfort of their own homes, but do it with safety guaranteed.

The first Canadian province that saw any type of casino gameplay was actually Quebec, although that first step wasn’t made online. Loto-Quebec was originally developed in 1970, and only continued to grow in popularity over the years. Keeping up with times, since 2012, you can now also enjoy Loto-Quebec online – meaning you can enter the Lottery from the comfort of your very own home.

It’s clear to see, that the future of gambling in Canada is undoubtedly set to take place online. But that doesn’t mean that we can’t appreciate the rich history that has come before this technological leap. But don’t let us tell you how to play – the question still remains: online or land-based? Which will you choose first?