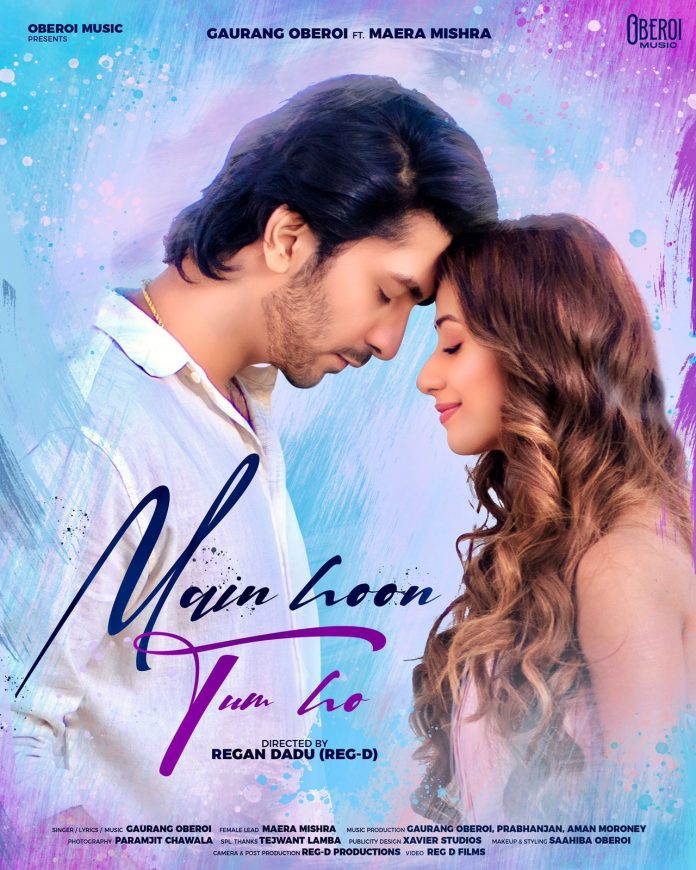 Gaurang was just 19 years old when he wrote his first song which he released he decided to open a music Lable, Oberoi Music. 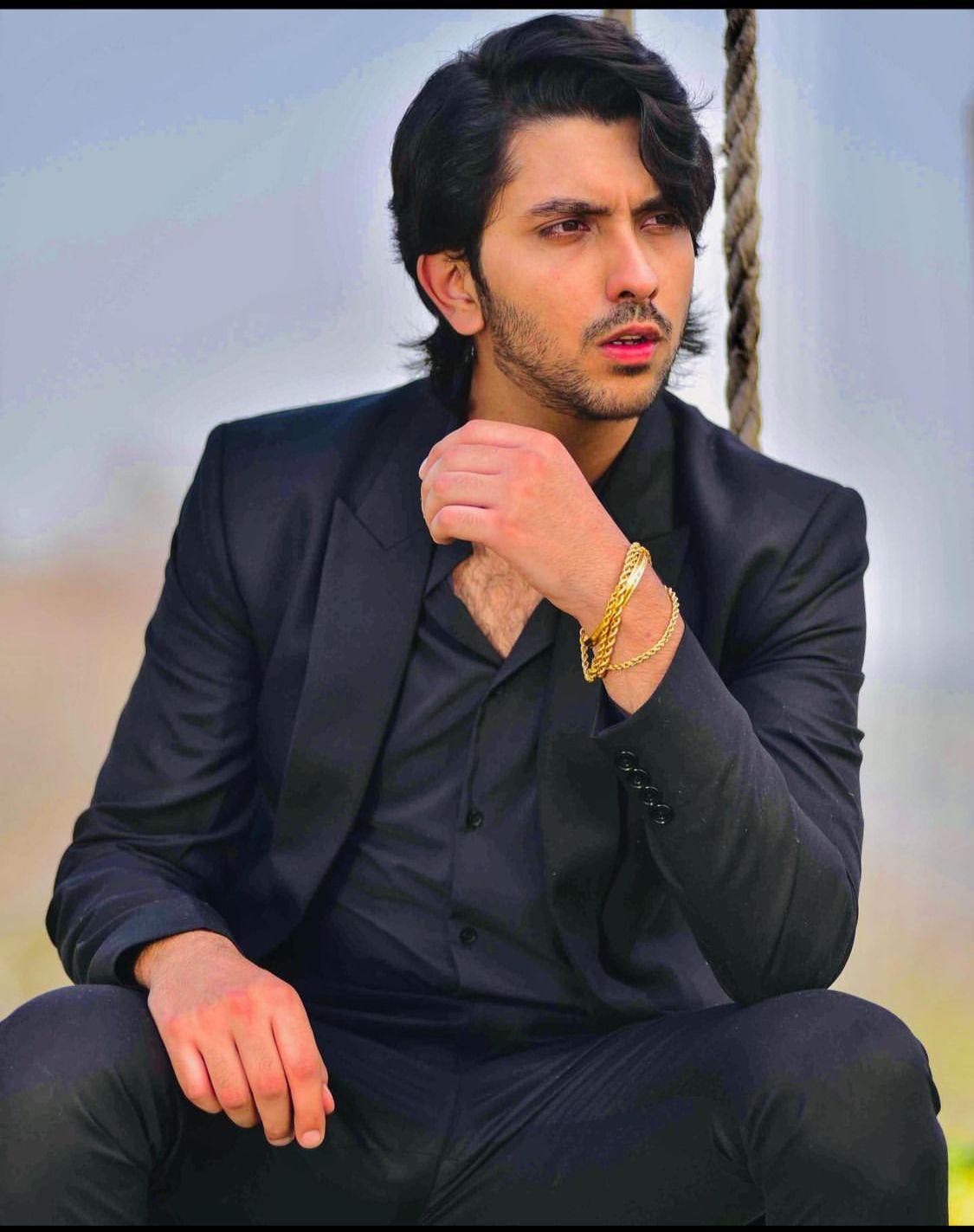 By what he says his second song is coming soon and is a pop song.

For more updates, you can follow him on his social media handle: Oberoigaurang