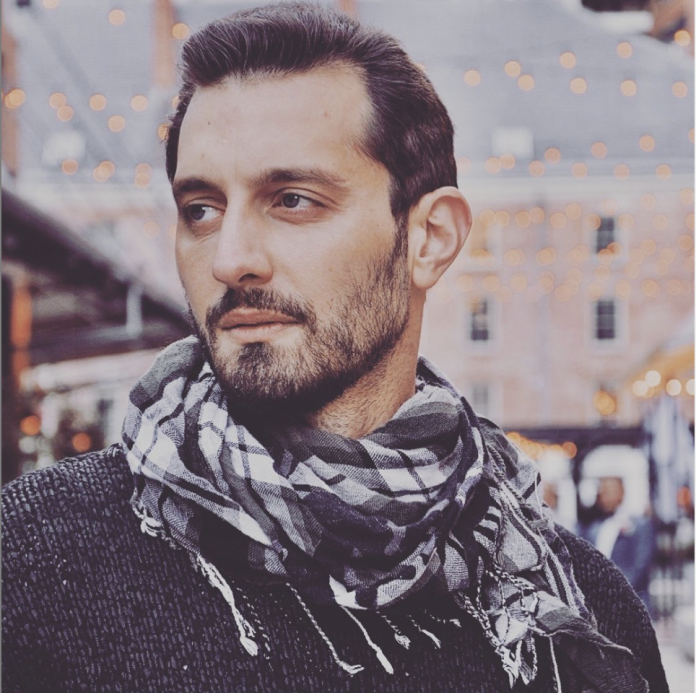 For any startup, the biggest initial hurdle to overcome is securing its first round of funding. Some startups never gain momentum simply because they can’t raise the necessary funds. Unfortunately, this is the reason behind why many otherwise great ideas fail. David Weisburd understands the struggles startups face as the head of venture capital at 10X Capital. He shares his insights on how to make wise investments in budding start-ups.

When David was a freshman at Indiana University, David founded his first startup venture. David saw a need for a marketplace for ticket brokers in the ticketing industry and created a website that became one of the largest suppliers to StubHub. Almost immediately, David was hooked on entrepreneurship. David went on to found two other companies, RoomHunt, and iSocket. Seeing the difficulties businesses face starting and scaling, David wanted to give back by helping other entrepreneurs grow their businesses.

David heads the Venture Capital team at 10X Capital. Through 10X Capital, David and his team have invested in 16 “unicorn companies,” (privately held startups with massively high growth) including 23andMe, Robinhood, Tonal, and Udemy. “Starting a business is like conducting a scientific experiment. The more milestones you accomplish, the more you de-risk the project and make it more likely to succeed. These milestones also help unlock significant value in the company and increase the valuation of the company,” says David Weisburd.

David looks for entrepreneurs who have a resilient mindset and a positive response to adversity. “Every entrepreneur has fear. The question is whether they move forward despite this fear or not. Fear is not the issue, our response to fear is what determines a startup’s ultimate success,” says David Weisburd.

As David and his team at 10X Capital work to invest in more startups, they are also partnering with Gaingels, the most active venture capital investor in Q2 2021, in order to partner and fund new startups.