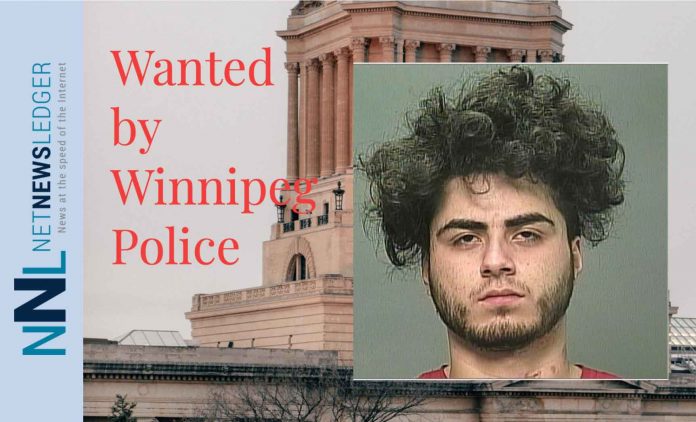 On September 26, 2021, at approximately 12:30 am CDT, the Winnipeg Police Service responded to reports of a male shot outside a convenience store in the 100 block of Salter Street. Responding officers located a 26-year-old male that had been shot and administered emergency first aid. He was transported to hospital in critical condition and subsequently succumbed to his injuries.

The deceased was identified as Joshua Jordan Paul PASHE, 26, of Winnipeg.

Members of the Homicide Unit continued with the investigation and have identified a suspect in the murder of PASHE.

Investigators are seeking the public’s assistance in locating MCKAY as his whereabouts are unknown.