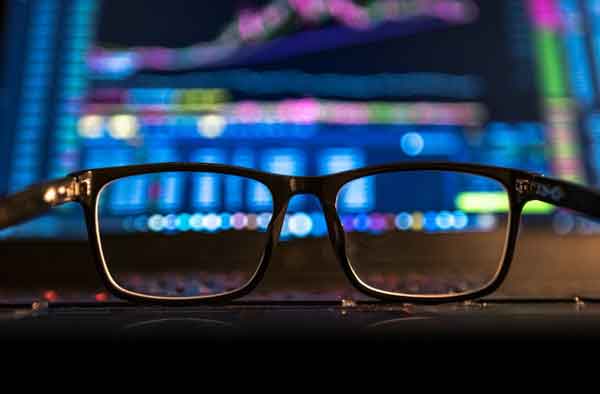 There is no doubt that testosterone is a vital hormone in both men and women, even though it plays a more important role in men than women. In men, testosterone contributes to muscle growth, fertility, and even fat loss. So, the testosterone level needs to be maintained at a certain level for optimal functioning of the body. Unfortunately, age and lifestyle habits are some of the health factors that are likely to affect the level of testosterone.

Testosterone is a sex hormone that helps develop male reproductive tissues, including the prostate and testes. It promotes the development of secondary features such as bone mass, increased muscles, and hair growth. Also, it is responsible for muscle growth, deeper voice, and sperm production.

Testosterone hormone is made in the testicles and is vital in male sexual functioning. However, due to old age and lifestyle changes, the testicles may not produce enough testosterone. It leads to deficiency and failing sexual functioning. One should then start using hormone-boosting elements that increase the production of testosterone. D-Aspartic Acid, Fenugreek, zinc, and vitamin D are some of the compounds known to help increase the level of testosterone in the body. Continue reading to unravel the ingredients that top testosterone-boosting supplements must-have.

It is an important element in the production of hormones. Daily intake of vitamin D3 helps in raising t-levels. Also, it helps to boost bone density which further boosts testosterone production.

It combines two amino acids: L-aspartate and aspartic acid. It also triggers the hypothalamus to release the male hormones.

When absorbed in the body, L arginine is changed to nitric oxide that widens a person’s blood vessels. It boosts the production of the testosterone hormone. Also, there is increased blood flow, and so the muscles are likely to receive nutrients which makes them grow faster.

Although Ginseng is used as a stimulant, it contains ingredients that enhance the production of testosterone levels. Ginseng improves skin texture by stimulating cellular renewal, which is vital in improving skin electricity. Also, it enhances endurance when the user’s body is under some stress, and therefore, it leads to better sexual function.

The herb has been used for many years as traditional medicine. So, scientists have been investigating the content and how they boost testosterone levels. Although it increases testosterone levels in animals, it does not impact humans in the same way. But further studies show that it enhances sexual libido and sexual function.

It is produced in the adrenal gland and helps in managing estrogen and testosterone levels. So, any supplement that contains this hormone is likely to boost testosterone production in elderly persons.

It is an important mineral that you need to consume in large amounts because it contributes to more than 100 body processes. It impacts men’s sexual health, including boosting testosterone levels. Studies show that low zinc levels can affect men’s fertility and sexual health. So, using supplements loaded with zinc can help improve sexual performance. But you may need to take 220 mg of zinc sulfate two times per day to get the best results.

The herb is also referred to as Withania somnifera and is commonly used to help the body deal with anxiety and stress. Studies further show that when participants were put on it for three months, it increased their testosterone levels by 10-22%. It also enhanced resilience and exercised performance and fat loss. Thus, ashwagandha reduces stress hormone cortisol, enhances body composition and sexual function.

Of course, many other ingredients increase testosterone levels in the body, but supplements loaded with zinc, D-Aspartic acid, and vitamin D produce better results. Also, compounds such as L-Arginine, ginger, and Ginseng enable the body to produce more testosterone.