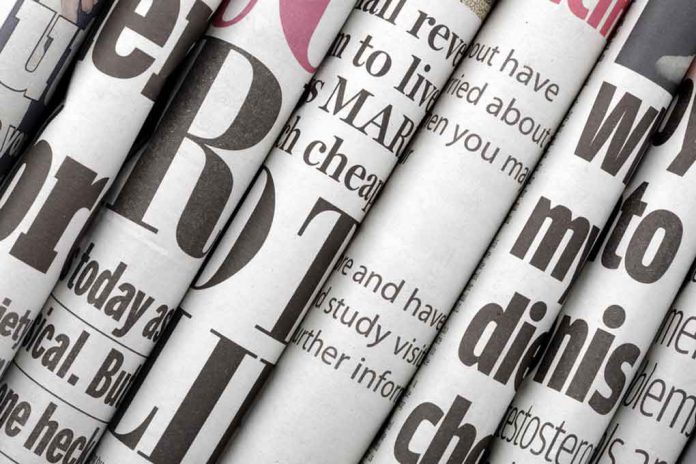 MONTREAL _ NEWS – Advocacy group, the Red Coalition is swift to condemn the killing of Jean-René “Junior” Olivier a black resident of Repentigny, Quebec on Sunday, August 1st, 2021, in front of his family home after suffering what appeared to be an episode of psychosis.

Mr. Olivier told his mother that he was “seeing people” around him, while subsequently holding a kitchen knife. The mother fearing for her son’s safety and the well-being of those around him, felt compelled to call the Repentigny police for assistance so that they could take him to the hospital for immediate medical attention. Instead, the police arrived and asked for the mother to return inside and lock the doors.

What happened next will forever change the lives of those that knew Jean-René “Junior” Olivier. He was shot three times in the stomach and killed.

It is the 4th, time this year that the Quebec Human Rights Commission has ruled against the City of Repentigny and some of its officers, in 4 separate rulings that they engaged in the act of racial profiling of black residents. In 2019, Mayor Chantal Deschamps mandated the Chief of Police to look at recent arrests in-order to detect if blacks and visible minorities were targeted disproportionately more than whites. Since there has been numerous complaints and now the death of a black man in one year at the hands of Repentigny police, it appears that the “mandate” fell short, and on deaf ears.

The Repentigny Police force have been in the news facing multiple accusations of racial profiling in recent months; so much, that the residents fear for their lives, whether they are driving or walking in the streets of their community. Black residents and visible minorities make up just 7% of the 116,000 residents of the community.

“There is no room for racial discrimination, in all its forms,” said Deschamps, with her later saying to the Chief of Police, Helen Dion, “I asked her to analyze, and to conduct a verification of the racist arrests that are made on the territory of Repentigny. The mandate has been given.”

The Red Coalition is a group of like-minded people from all walks of life, shapes, colors, and sizes; fighting for one common goal, which is to eliminate the practice of racial profiling and systemic racism within Canada, while raising clarity and awareness to the mental health issues and public health problems it is causing amongst its citizens.