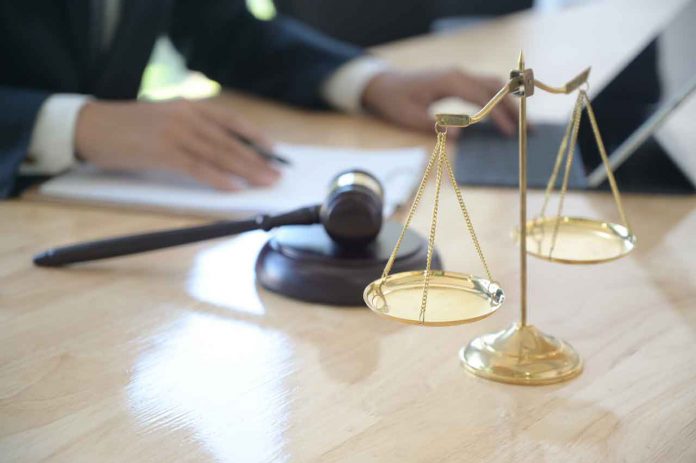 According to court documents, on June 22, 2018, Hillis, an Ontario Provincial Police Officer currently under suspension, knowingly engaged in sexual contact with two minor victims who were under 12 years of age.

This case is the result of an investigation conducted by the FBI and the Bois Forte Police Department.

An indictment is merely an allegation and all defendants are presumed innocent until proven guilty beyond a reasonable doubt in a court of law.