Home Business How Fred Cary’s Traits Help Him in Business 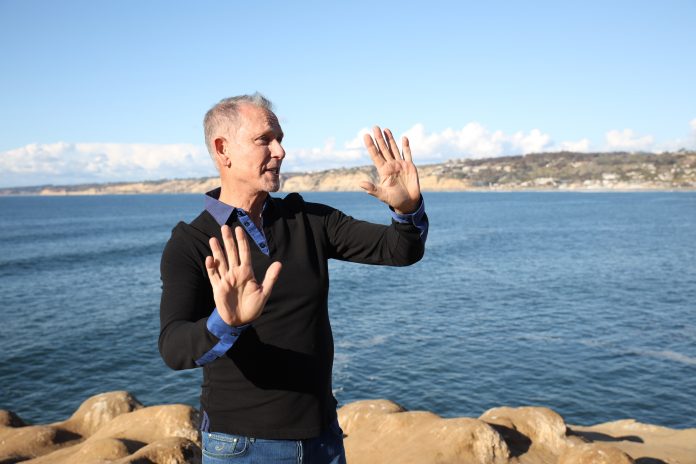 Entrepreneurs are people, first and foremost. The traits they have can help them or hinder them as they grow their businesses; a business owner’s characteristics can set the stage for how their business interacts with its clients and vendors. Fred Cary has been helping entrepreneurs achieve success for some time now. His business, IdeaPros, guides entrepreneurs toward growth and development. His own story includes growing startups and selling them as they become profitable. By following his roadmap, Cary allows his clients to learn. However, Cary’s personal traits are partially why he’s been so good at what he does.

Cary’s value proposition is unique. Unlike many other business coaches, he’ll be straightforward. He doesn’t believe in unnecessary fluff and prefers to be honest. Some might think this focus on honesty would put him at a disadvantage, but his clients appreciate this approach. It allows them to trust him and listen to his advice, given from an honest perspective. It also lets them be more open with him. His clients share with him the fears they have for their own businesses, whereas in many other cases, they would be too closed off to share them. Entrepreneurs who open up like this are more likely to benefit from Cary’s advice.

In business, as in life, being accountable raises one’s reputation. Cary already has a reputation for being an honest businessman. Accountability just adds to his business. As an entrepreneur, choosing an advisor can’t be done lightly. Cary sees accountability as a core part of what a company should stand for. His accountability is tied to his strong ethics and moral compass. In the past, he’s made decisions that weren’t financially motivated; the result was a lower profit margin but a more moral business decision overall. Even with his clients, he tries to maintain the same approach. Profits should never get in the way of an ethical decision.

“There’s a very fine line between determination and obsession,” Cary states. A determined business leader benefits the business. Determination, according to Cary, is what drives a company to success. Cary’s conclusion comes from knowing what his business can be. He defines his goals and then pushes his business to achieve them. Yet, none of those goals are unachievable. In contrast, many business owners set their sights too high and become frustrated at the difficulty of reaching such lofty goals. The frustration then leads to them giving up. That lack of determination could be situational, but it could also stem from their personal traits.

Doubting themselves is something entrepreneurs are even better at than running a company, but self-doubt can sabotage a business before it even begins. Cary advises business owners to learn how their doubts can affect their business decisions, as leaving doubts behind is crucial to success. For an entrepreneur, getting over doubts comes from addressing them. Some can be dispelled through factual consideration. Others require faith in their own traits. Bringing those positive traits over into their business life can bring massive benefits.

Fred Cary is Out to Find Opportunities