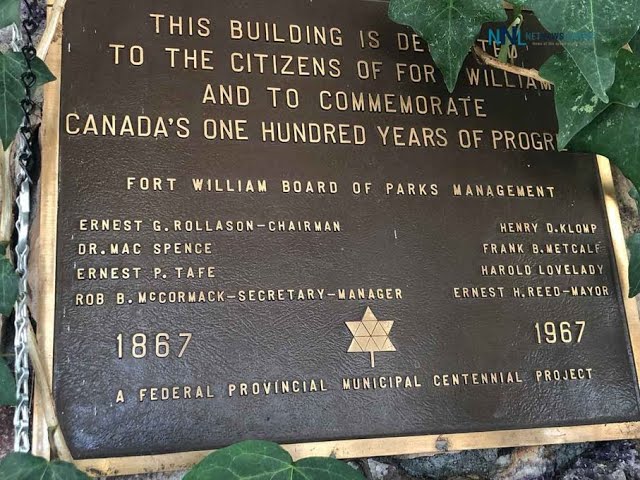 WITH RESPECT to Report R 76/2021 (Infrastructure & Operations – Engineering & Operations) we recommend that Administration proceed with the renewal of the Centennial Botanical Conservatory facility as outlined in this report; AND THAT $1,400,000 budget be established for this project from the Renew Thunder Bay Fund in support of the Canada Cultural Spaces Fund application; AND THAT the Mayor and Clerk be authorized to execute all necessary documentation; AND THAT Appropriation Change Order No. 11 be approved; AND THAT any by-laws as necessary be presented for ratification.

The Centennial Conservatory, which was funding and paid for in 1967 is a legacy project from Canada’s Centennial Year.

The facility has faced issues over the past years from the City and from Administration that led to a community wide effort to keep it.

Those efforts included a video on the Conservatory that generated public support and the impetus to move council toward supporting the facility.