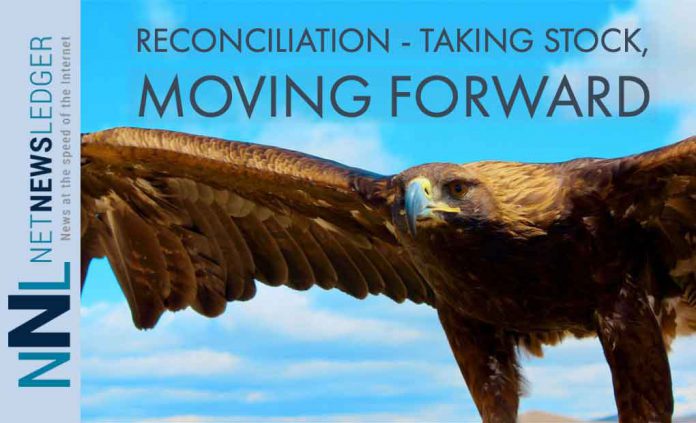 The event, named ‘Remembering the Children’, will be hosted by the Indian Residential School Survivors (IRS) Working Group. “We stand in solidarity with the communities and families of the 215 children found buried at the Kamloops Indian Residential School in British Columbia” says Marcel Medicine-Horton, Director of Education for RRFN and spokesperson for the IRS Working Group.

“When will it end? When can our families heal, rest or be able to forge ahead? When can our hearts fill with joy again rather than always being drained, empty and full of despair?” These were strong words spoken by Chief McGinnis. He continued by saying “we feel this horrific discovery is, unfortunately, only the first of many. Many First Nations, including Rainy River First Nations’ survivors and families will be demanding to finally be heard.”

Chief McGinnis added that “in our area, the history of St. Margaret’s Indian Residential School had its share of controversy which was often ignored by Crown governments, the Church, the RCMP and other authorities. While tomorrow is about the 215 children in Kamloops, we will be issuing an action plan on Monday to join with others for what I am sure will be a nationwide First Nation response to investigate and bring justice for this horrific cultural genocide.”

Rainy River First Nations extends its condolences to the families of the lost and the survivors of the Kamloops Indian Residential School and will be extending a healing bundle as offering to those families of the 215 children.

Under The Northern Sky ‘We Are Not The Wild West’