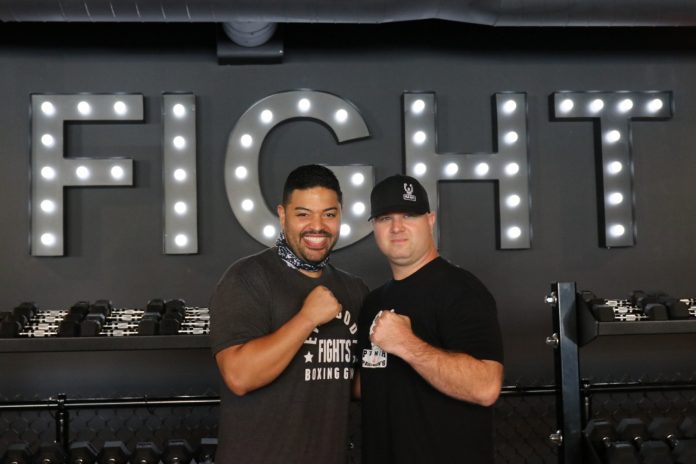 A professional boxing manager and founder of “Punch 4 Parkinson’s”, Ryan Roach is a multi-talented individual who has tremendously impacted his community. Roach believes that every individual has a purpose in life, and found his in helping people with developing Parkinson’s manage their symptoms. His ambition to help the people affected by Parkinson’s disease is what inspired Roach to create his non-profit organization “Punch 4 Parkinson’s”. A lifetime boxer, Roach discovered that certain boxing routines can be immensely beneficial to someone who was diagnosed with Parkinson’s. Upon his discovery, Roach made it his mission to share his vision with the world. Today, his non-profit “Punch 4 Parkinson’s” has reached out to more than 100 boxers. In their battle against the disease, his firm has collected over $500,000 in funds. Drawing inspiration from an encounter he had with fellow boxer, Khiry Todd, Roach has remained committed to this cause.

A philanthropist, Roach derives happiness by helping others. He believes that everyone should make the most of their time on Earth, and helping people live their lives to the fullest is one of Roach’s passions. With so much to achieve and regret, people often forget that life is a joyful experience that should be filled with passion and enthusiasm. Yet amidst the materialistic riches, people often chase unnecessary goals and forget about the ones that matter the most. Although helping others often makes people elated, it can also lead to stress when such people do not find the right way to make their dreams come true. In such situations, people should often turn towards their mentors or the people whom they trust the most. For Roach, this means turning to Steve Feder, his mentor who has always guided him through the right path.  As a professional boxing manager, he owes much of his success to his mentor. Practicing patience, gratitude, and respect for all, he feels that with the right guidance humans can accomplish extraordinary things. .

When asked why he works so hard and never gives up on his humanitarian efforts, he credits his father for teaching him the right moral values, and staying with him until his untimely death. With plans to grow further, work harder, and find solutions to any problem that may present itself, Roach is determined to make his dreams come true, and help his fighters persevere through anything.