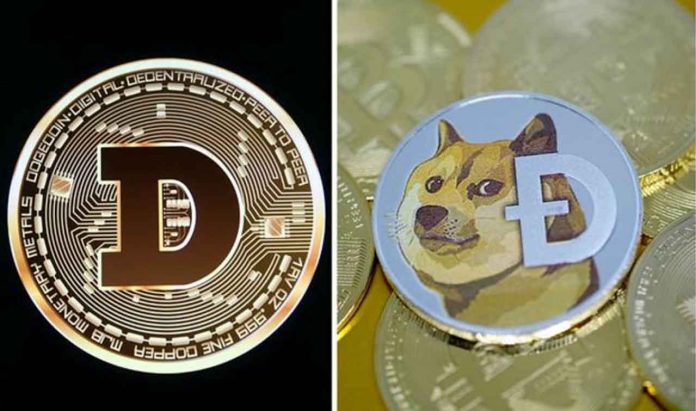 If you’re following anything investment wise in the tech space, it’s certainly been a year of ups and downs – early drama around retail trading options like GameStop have certainly unnerved many and with the saga not seeming to be seeing an end it’s an ongoing and evolving situation, similarly all of activity with the latest step into blockchain with NFT’s had an impact on the wider market too. The hot topic has certainly been with the different crypto currencies however, wider acceptance as many favourite online services like free online slots found here have accepted crypto as a payment method in recent years, and the announcement from Tesla that it would be a future payment option certainly helped hit that benchmark of $60,000 too, but the big news has started to come around what are known as “meme coins” with one in particular.

Launched back in 2013 as a joking nod to those looking to unseat bitcoin at the time, Dogecoin quickly became the biggest of these “meme” or joke coins, finding representation through sponsorship in sports like NASCAR for example, but certainly seems to be becoming less of a joke coin and something that may be much more of an investment opportunity. The past few weeks have seen the price of the coin rise dramatically, back in March the price started at $0.05, but now sitting at $0.66 and by all accounts seemingly well on the way to breaking the $1 mark, but why is the price going up?

There are largely three different factors at play here, the first being all of the interest around other markets like the GameStop space being the underdog fighting against the more established, with doge coin perhaps looking to be an option for newcomers to get involved and find some success. Other nods have been toward public figure involved with big names like Elon Musk being a staunch supporter of the coin and of crypto currency as a whole which may have helped to sway some minds.

Perhaps the most important however is those looking to ride the wave they missed the first time around, those who missed the success of bitcoin early on have been certainly looking for the next big investment opportunity ever since, and with the rapid price hike that Doge has seen there are some investors viewing it as the Bitcoin 2.0 and jumping on board just because of this which rides the success further. Whilst unlikely that Doge will ever hit a similar five figure number, breaking the $1 mark would be pretty huge and show that some smaller coins certainly have the opportunity to grow.

It’s definitely a risk space however, any most would advise against heavily investing into other meme coins that just seem to be popping up to ride the wave, but if you’re perhaps one of the lucky few with a huge doge wallet from back in 2013, now may be the time to look to see what sort of position you’re in.

How to make successful bitcoin trading for new users

What are the secrets of Bitcoin in the USA?