Home Living A Firm Believer Of Positivity: Rajiv Adatia Describes His Journey From Being...

In a world full of negativity, uncertainty, and loneliness, every human being enjoys some motivation and inspiration. It becomes necessary to have someone who will inspire, educate and push an individual towards staying focused, believing in themselves, and most importantly thinking positively. Such are the beliefs of Rajiv Adatia, a former model turned entrepreneur who is now walking on the path of motivating people through his words. Losing his father at the age of 18, he had to take up responsibilities at such an early stage of his life. He immediately started modeling with diverse national and global brands in London, all the while completing his education in Performing Arts and Psychology. Immediately after completing his education, Rajiv tried his hands in the business world and became an entrepreneur. Aiming towards achieving great success, he aligned himself with a wedding decor company Wed in Style, which he is still a part of.

Someone once quoted “Overcoming hardships and working around and through all the obstacles to achieving something one desires is what is called true success.” Rajiv Adatia embodies its essence in a true sense. Owing to his continuous hard work and experience in the field, he managed to make a lot of connections in the Mumbai film industry and even started his own event management company. 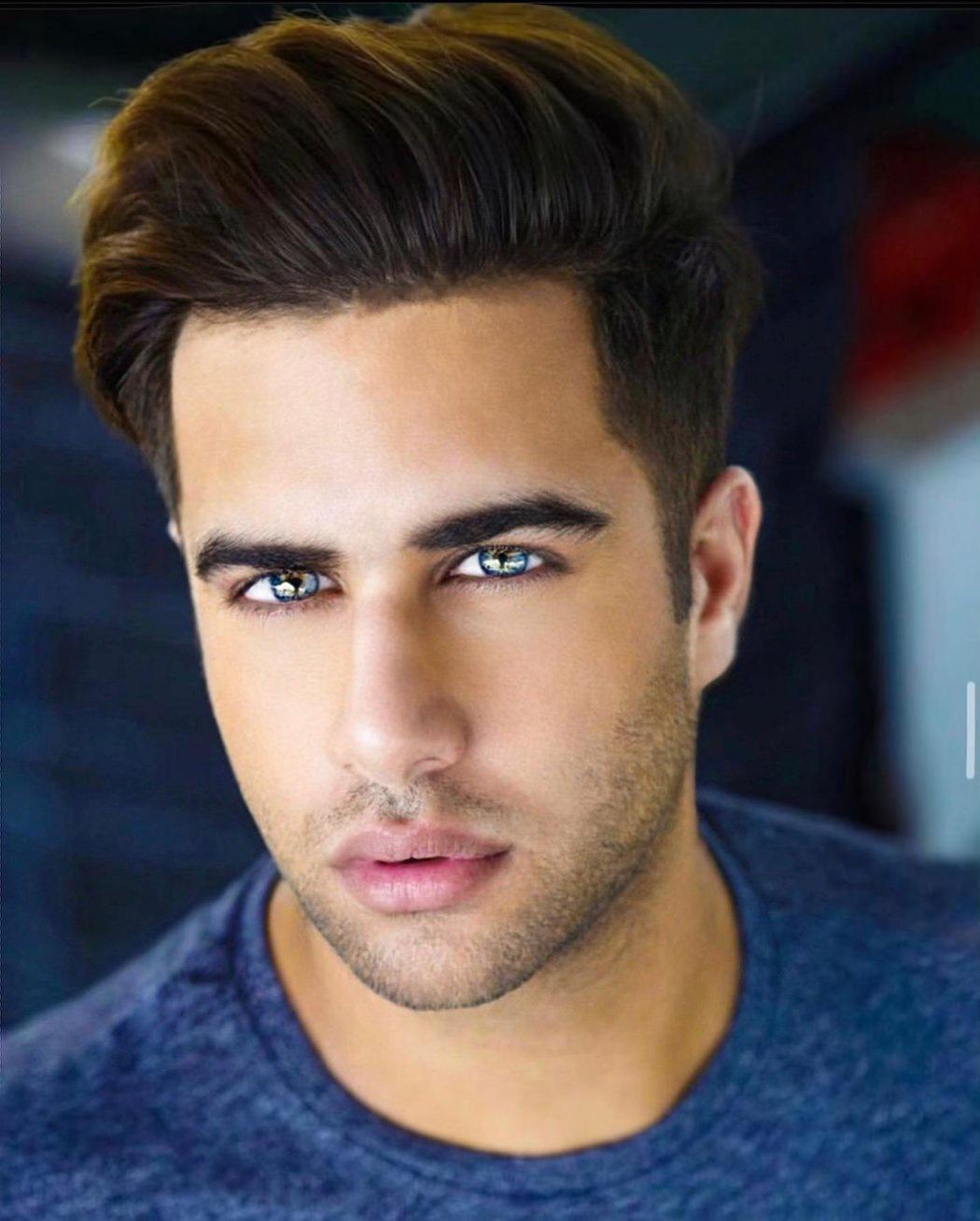 It is often said that one should always trust his gut instincts, if they genuinely feel in their heart and soul that something is missing, it usually is. After a long while of constantly working, Rajiv Adatia still had a persistent nagging feeling of something missing from his life. Intuition is not something that comes to an unprepared mind. In his consciousness, he always wanted to help the people of the world and that was something that he badly yearned for. With an aim to make people around him happier, he started motivating people through his words. He is a firm believer in the power of words and feels that the power is so strong that it helps him to heal from things he is going through. With his positive thinking and motivational mindset, Rajiv Adatia feels that it is necessary to share positivity and inspire people, especially in a world where uncertainty, confusion, and negativity have become so prevalent.

People naturally tend to focus on all their problems and think negatively about all the aspects, this is where he steps in and tries to uplift them by not only persuading them towards looking at new perspectives but also motivating them to focus on the many opportunities instead. At a time when social media is full of judgments and negative comments, it becomes important to highlight the helping, kind and loving nature of people who care and who are there to support each other.

With the belief that “Happier people mean healthier people”, Rajiv Adatia plans on writing a book in the future to help motivate people and change their narrative from negative to positive. He even wishes to incorporate his knowledge from the film industry to bring awareness and help the ones suffering depression and anxiety in an attempt to make the world a positive and motivating place to live in.

You can connect with Rajiv Adatia on Instagram – @rajivadatia

Natalia Elenkina at Home: A Day in the Life of Instagram’s Hottest Model

WDMRCK EXCLUSIVE: Enthralling the world with their refreshing designs as a Canadian clothing brand.

Meet the the founder of AVAYA Fashion -Mitesh Jain, visionary lifestyle  Entrepreneur with Traditional values * believes focus is the key to success