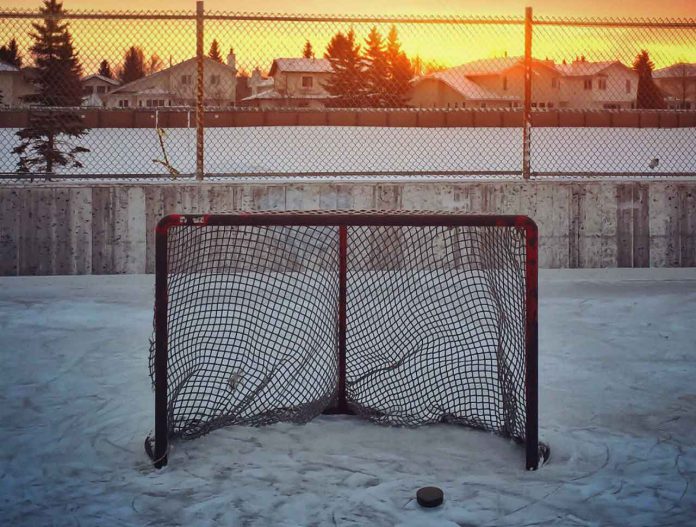 Thunder Bay – NEWS – It looks like Thunder Bay City Council is looking to walk back a decision that Mayor Bill Mauro says was made by Administration.

Yesterday, the City of Thunder Bay stated that hockey nets would be removed from local outdoor rinks. The decision according to a media release from the city was effective on Thursday.

In cooperation with the Thunder Bay District Health Unit, the City is releasing new rules and restrictions for outdoor skating at City rinks and ponds that go into effect today.

The additional rules include:

“With so many activities cancelled due to Ontario’s current lockdown, we’ve seen a large increase in the use of outdoor rinks,” said Cory Halvorsen, Manager of Parks and Open Spaces. “These enhanced rules are in place so that rinks can operate in compliance with the restrictions, and to keep everyone safe as they enjoy outdoor skating.”

The decision has raised the ire of residents across the city.

Comments on social media range from “This is absolutely ridiculous”; What the f***! And the schools are packed eh?.

Now it appears the decision has Mayor Bill Mauro putting the issue onto the agenda for Monday’s council meeting.

The Mayor appears to be throwing Administration under the bus in bringing a motion forward. On Twitter, the Mayor says, “This morning the community and Council learned that Administration made a decision to remove hockey nets from all outdoor rinks”.

Mauro says he is bringing a motion forward to Council to reverse this decision.