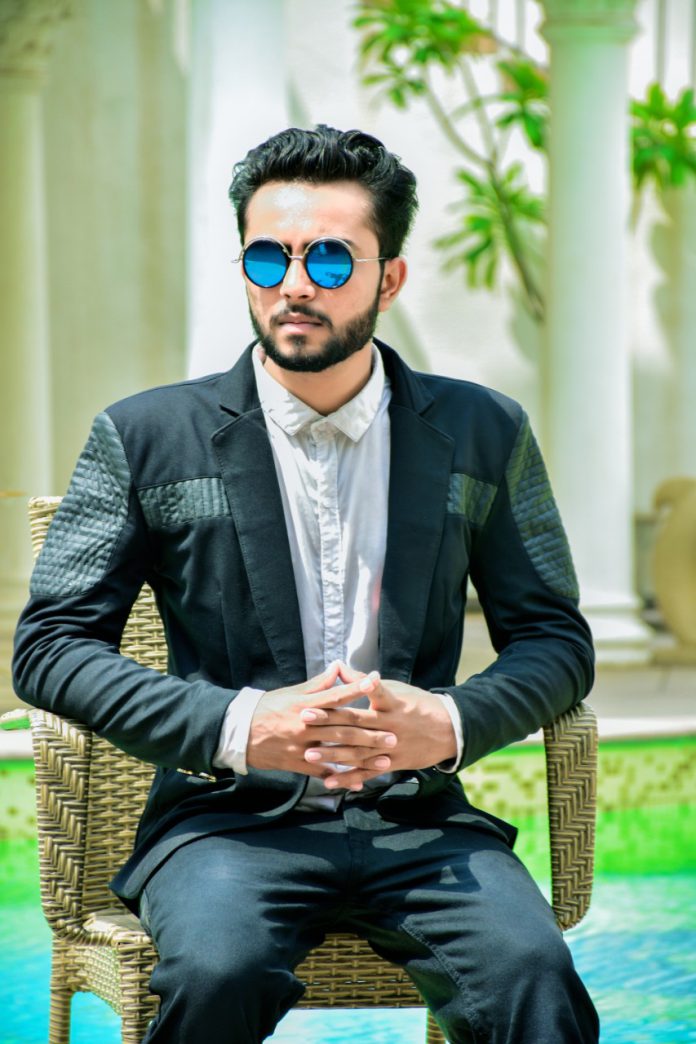 When we were young, we aspired to become astronauts, doctors, actors, engineers and god knows what not. As the age progressed, the focus got intact and we zeroed on the profession as per our abilities. Well that’s not the case with the rising star of Dhollywood, Parth Shukla. Parth Shukla has donned multi hats in the film industry circuit. The striking part is that Parth has excelled and outshined himself in every role he essayed in this budding filmy career.

The volume of work Parth Shukla has nailed is insurmountable. Right from music videos to short films and carrying forward the good work in different formats on social media, Parth has given his heart and soul to the film circuit and strives to do so for many years to come. His short film Fattu as the director garnered immense likes on YouTube. At such a young age, handling a sensitive topic with grit and passion is not an easy task. Parth knows that too, but his collaboration with JRK films hit the bull’s eye and the appreciation was showered from everywhere. He has also been part of Direction team in PAGALPANTI, a Gujarati Feature Film produced by JRK Films.

Parth Shukla featured on the Valentine special music video alongside cute co-star Aanchal Shah. The music video is titled ‘Prem no Nasho’ and the beautiful concept and melody complemented with romantic expressions from Parth amazed every romantic couple out there who wishes to celebrate Valentines. The video was launched in Feb and even now the millennials post the video as Instagram stories, reels and WhatsApp status, that’s a huge victory for the makers and Parth as his first outing as an actor has won and touched everybody’s hearts. Surely, Parth is a man with midas touch, whatever he is touching turns to gold. The millennials are surely in awe of Mr. Know it All aka Parth Shukla.