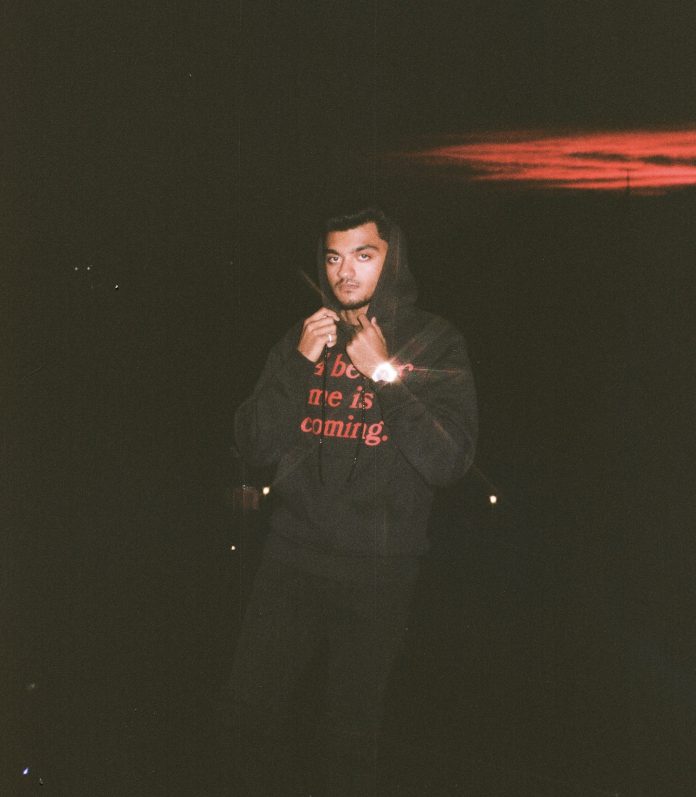 Sleeping problems have been an issue for millions of people worldwide since the start of time, about 33% of the world population current faces insomnia, and other various sleeping disorders. Amidst the COVID-19 pandemic, the anxiety levels of many people increased which has driven an increase in the sleeping disorder trend, commonly, most would take different pharmaceutical tablets to curb the issue of insomnia. However, the pills might turn out to be bad and not effective for everyone. Today we tell you about Faiz Warsani, a 19-year old entrepreneur from Chicago, who has had the problem of insomnia for quite some time. To bring an end to it, Faiz, through his research, developed an all-natural solution.

It was after his research of more than a year, the entrepreneur founded the company called ‘SweetDreams’. The formula is called the ‘DreamPotion’ and the all-natural sleep potion uses plant-based ingredients ranging from naturally derived CBD oil, premium melatonin extract, and blueberries. Coming from the branding and e-commerce industry, he has created a brand which doesn’t harm the human body. The DreamPotion has a unique bottle shape, enchanting colours and has a sweet taste. The three ingredients including CBD, melatonin and sweet blueberry extract works effectively to provide a sense of relaxation and deep sleep to those taking the drops.

When asked how his CBD brand came into existence, Faiz said, “It all started out with drafting up the brand and figuring out the identity. I started the process in October 2019 and had an entire brand built out, but I later ended up scrapping it because I was very busy with another project. After that project ended, I decided that it was time to make SweetDreams stand apart among other brands. Earlier this year in January, I approached a branding agency with the idea of my brand and its benefits.” The concept was proved and love, and that’s when the work behind his brand SweetDreams started in full swing.

Faiz further stated that after drafting up the branding and identity, he had the boxes and bottles manufactured, and went through about 5 different CBD manufacturers before finding the one who produced the final DreamPotion. “Once all of it was done, I started teasing the brand on my personal Instagram account because I had gained a massive following, thanks to the ecommerce space. I leveraged my personal brand to generate sales and hype for the brand, so it was an immediate success. I was one of the first in my space to come out with a real brand”, he added. Faiz is hopeful that his brand will bring a positive impact and introduce a product that will eliminate the problem of insomnia among those suffering from the issues of sleeping.

Dropshipping Profits Reach Over $4 Billion: Here’s How You Can Join In

Lessons that 2020 taught that can help digital makers to keep flourishing, by Kashif Tahir, aka Kay Tee.