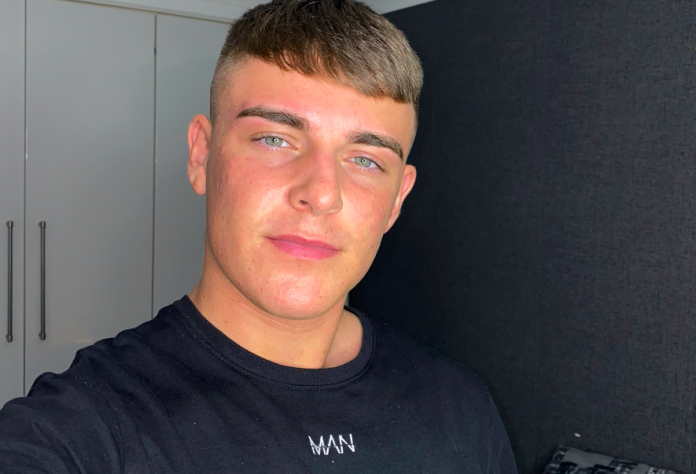 Artists are all over the place. Some already discovered the artist in them while others have not had come to realize it yet. Surely, time will let them know and will eventually, take a step on that ladder. Jamie Raine, like all other aspiring artists, had that time in his life as well. His passion then made him go big.

At the very young age of 20, he grabbed that chance to create music of his own—his original, his type of genre, and his expression. This made a big impact on the hip-hop industry especially in the United Kingdom and nearby countries. He had successfully released some of his works and collaborations with other artists in the industry. Who would have thought that a person as young as him, could wow the world in a snap?

Through the art of beat making, Jamie Raine embedded his name in the industry. Along his journey, he selflessly considered other aspiring and talented music makers as well. He even made a book talking about how can anyone craft their own music nevertheless the experience that they have. It has a title, The Complete Guide to FL Studio for Beginners: How to Make Music. This book truly makes sense for beginners because it contains the basics of music-making while getting the juiciest tricks to learn in the shortest period of time the reader can.

Raine is currently working with lots of artists all over the world for a beat and vocal collaborations. He also included some of the techniques and secrets that he uses every time to cope with the pressure during work that can subconsciously make you grow as an individual both at work and in life.

It is too good to be true how every step he makes establishes a pretty remarkable footprint. His book about music-making did not only open a gateway for the dreamers but also gave lead on how to get there. His authenticity and sentiment built an ambiance to selflessly share all he got to inspire others to dream bigger and not to quit on the things that they really love doing.

This admirable personality of Jamie Raine reflected on the music he produced. He had released several albums and one of the latest is entitled Already Fallen. This Electronic Dance Music (EDM) has been streamed all over the world today. His listeners have no specific range of demographics because almost everyone, regardless of age, is streaming his creation. His albums are available on Spotify and other music streaming applications.

After releasing such a helpful tool for beginners, he shortly published another book for further learning and background. It is entitled The In-depth Music Producer’s Guide: How to Make Electronic/ Deep House Music. This publication and the former stated is available in Amazon. These publications of him, including the Tiktok-inspired book, put him on top of the best selling authors on Amazon. What a really talented bachelor of his generation.

Inventor and Author Jorge V. Gonzalez Sheds Light on His Groundbreaking Invention That Can Help Players Swing for the Fences

Read The Success Story of Author Kendra Conyers in Her Book, ‘Vitamin K: A Dose a Day: A 40-Day Devotional’