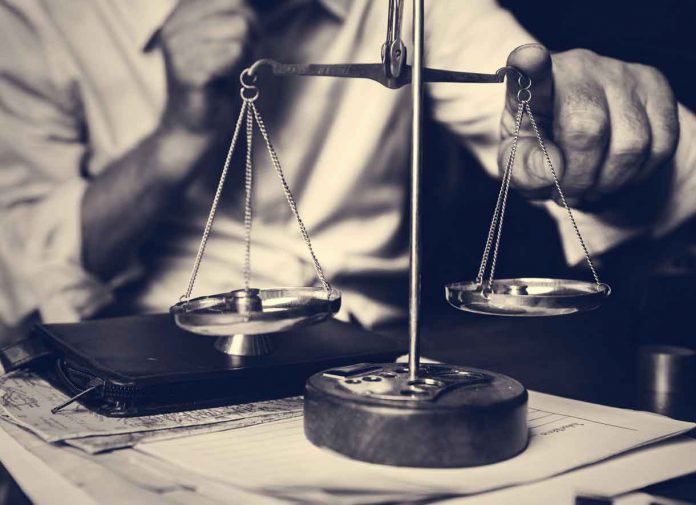 EMO – An LGBTQ2 group has filed a complaint with the Ontario Human Rights Tribunal against a northwestern Ontario municipality alleging that the town council’s refusal to adopt a resolution in support of Pride was discriminatory.

The complaint was filed against the Township of Emo by Borderland Pride, the LGBTQ2 Pride organization for the Rainy River District, where Emo is located.

“This dispute arose because in this small town, there are LGBTQ2 people standing up for the cause of diversity and inclusion. How many other small places have queer and trans kids, but no one positioned or empowered to ask these questions? Visibly signalling our sense of inclusion is critical for the future of northern communities. This case is about sending a strong message that the same rules and rights are observed and respected in communities of all sizes,” says Douglas W. Judson, Co-Chair, Borderland Pride.

Borderland Pride is joined in its complaint by the Northern Ontario Pride Network, which is an umbrella organization for Pride groups across Ontario’s north, as well as by Douglas Judson, a gay man who grew up in the community and is an organizer of Borderland Pride, and Katie Shoemaker, a lesbian mother with a same-sex spouse who lives in Emo.

In addition to the municipality, the complaint is brought against Mayor Harold McQuaker, Councillor Harrold Boven, and Councillor Warren Toles. McQuaker, Boven, and Toles are the 3 members of council who refused to support the resolution at council meetings on May 12 and 26.

“Pride is important in small communities because it helps to normalize families like mine and shows young people that different family types are welcomed in our community. When you grow up in a small, isolated place, it’s important to see that your leaders and institutions are there for you,” comments Katie Shoemaker.
“Pride festivals are not just for big cities anymore. They have become popular and vital events for our communities, large and small, across the north, including for two-spirit people like me,” says Rita Olink, Chair, Northern Ontario Pride Network.
“In this day and age, it is unheard of for an Ontario municipality to defy the law and to refuse to recognize Pride in such a plainly discriminatory manner. All northern Ontario Pride organizations stand in solidarity with Borderland Pride and with our affected community members in the Emo area,” states Greg Lawrence, Executive Director, Northern Ontario Pride Network.

The complaint alleges discrimination on the basis of sex, sexual orientation, gender identity, gender expression, family status, and religion, which are all grounds protected by Ontario’s Human Rights Code. Human rights cases in Ontario dating back to the mid-1990s have found that a municipal council’s failure to provide the service of a support resolution on the basis of a Code-protected ground constitutes discrimination. Several cases across Canada have reached this conclusion.

Among other things, the complaint seeks an order from the Tribunal requiring an apology from the municipality and that the mayor and two councillors undertake training at their own expense on diversity, inclusion, and human rights, with a focus on LGBTQ2 issues. A financial award, if ordered, will be used to fund Pride and LGBTQ2 inclusion programming in the Emo area.

The complainants are represented by Douglas Elliott of Cambridge LLP.