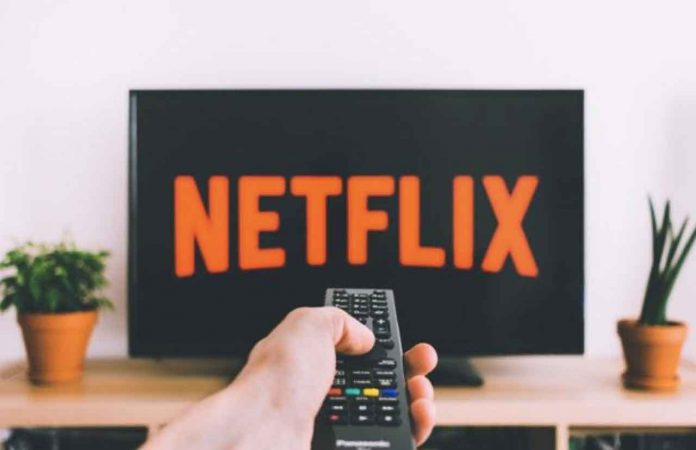 The online revolution has dramatically changed the way that we live our lives. Few industries have been impacted by the rise of digital technologies as much as the entertainment industry. In less than a decade, we have seen new brands like Spotify and Netflix replacing the heavyweights in the music and movie industries and it looks like this is just the start.

But what does this mean for the consumer, and how are entertainment companies coping with the dramatic changes in the industry? In the midst of the current global crisis, we have seen a sudden shutdown of cinemas and music clubs, and it comes at a time when many of these traditional venues were fighting for their financial survival. All of which points to the fact that our shift to the online realm could be much quicker than expected in the coming months.

While the focus of the online entertainment revolution has been on the way it affected music and movies, the changes were afoot as soon as video gaming came on the scene. The arrival of the home computer meant that the once flourishing arcades were one of the first victims of this new technology.

What followed has been the gradual rise of online gaming with titles like 2004’s World of Warcraft gaining global popularity. Plus platforms like Valve and PlayStation Network allow consumers to download thousands of games without leaving the couch. Alongside standard video gaming platforms, we’re seeing the same trends in the iGaming industry as well. Most of the Canadian casino sites will offer all of the games that you’d get in a physical casino that you can play from your laptop or smartphone. That’s pretty convenient!

Such moves quickly followed on in other entertainment industries. While Napster didn’t take off, the concept of allowing people to bypass physical media to consume music through mp3s gradually gave way to the convenience offered by Spotify and Apple Music. Convenience finally came to movie fans with the advent of Netflix and Amazon Prime giving customers instant access to thousands of streamed films and television shows.

The end of the entertainment industry dinosaurs

What’s remarkable is how slow many established entertainment brands have been to adapt to these new online technologies. While many people were quick to state that Netflix would kill cinema as we know it, the brand has actually managed to deliver a wealth of new content for the consumer while getting movie legends like Martin Scorsese to produce films for the service.

Similarly, many music heavyweights were caught completely unawares by the rise of streaming giants like Spotify and Apple Music. The rise of mp3 culture had previously threatened to wipe out the traditional music industry, but streaming services have actually proven to boost the popularity of independent music.

All of which hints at the fact that the industry shake-up has drastically altered the relationship between the producers and the consumers. With it now being possible for anybody to pick and choose from a near-limitless variety of content, the entertainment industry is having to play catch up to consumers’ demands.

A comeback of physical entertainment media?

While the rise of digital entertainment has been unstoppable, it hasn’t meant the complete wipe-out of all traditional media. Recently we have seen rapid growth in the sales of vinyl records, and many musicians are finding a greater share of their revenues come from live music performances. This suggests that there’s still an underlying need for real-life experiences that people simply won’t get from a streamed service.

We have even seen Netflix buying a single-screen cinema in New York. This suggests that even this forward-thinking brand understands the social needs of entertainment consumers. So while online media is in the ascendancy, it hasn’t completely cut us off from more traditional ways of staying entertained.

Netflix Asks “How long before you go all the way?”