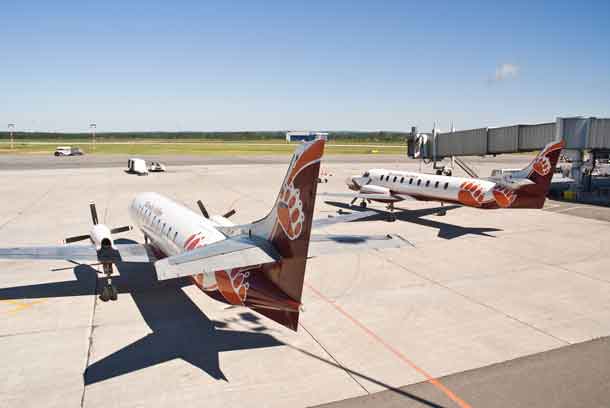 DRYDEN – Transport Canada has provided a brief update to a Bearskin Airlines incident at Dryden Airport. The Bearskin Aircraft went off the runway on February 24, 2020. Onboard were Thunder Bay curlers Rick Lange and Krista McCarville.

Lange suffered a hand injury as the plane’s propeller detached and pierced the plane’s fuselage.

On March 31, 2020, Transport Canada reported, “A Civil Aviation Safety Inspector (CASI) looked into this occurrence. Aircraft C-GJVB had a runway excursion during the take-off roll at Dryden, ON (CYHD). Aircraft went off the runway and suffered substantial damage on both engines/propellers and airframe. Transportation Safety Board of Canada (TSB) is currently onsite investigating. Currently, there has been no aircraft mechanical issues found related to the cause of the incident.”

Transport Canada is continuing their investigation.