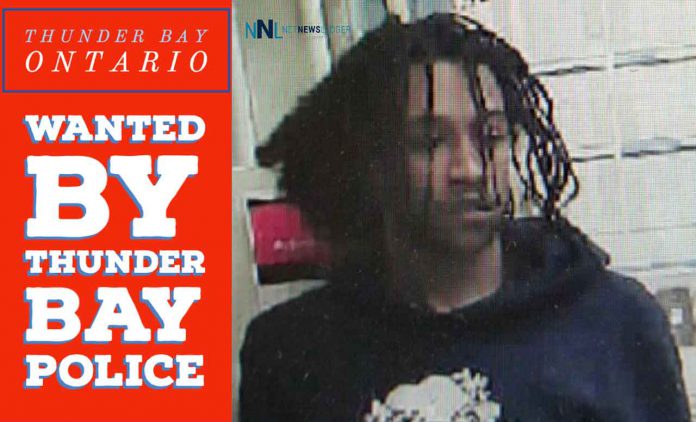 THUNDER BAY – Police have arrested Kareem ZEDAN, 22, of Pickering, Ont., after he was unlawfully at large in Thunder Bay.

Members of the Thunder Bay Police Service located ZEDAN at an address in the intercity area just after 2 p.m. on Thursday, April 2.

ZEDAN is now being transported to the TBPS headquarters at 1200 Balmoral Street where he will remain in custody until a future court appearance expected to take place on Friday, April 3.

The Thunder Bay Police Service seek assistance from the public to help locate a homicide suspect who is now unlawfully at large.

Kareem ZEDAN, 22, of Pickering, Ont., was arrested in Thunder Bay on March 24 and is charged for two counts of First-Degree Murder. The charges are from a double-homicide in the City of Brantford.

In the evening hours of Wednesday, April 1, ZEDAN escaped lawful custody from the Thunder Bay District Jail and he now remains at large. The Thunder Bay Police Service has just learned of ZEDAN being unlawfully at large and is taking all necessary steps to locate and re-arrest the suspect.

The accused is described as a Black male standing about 6’1” tall with a thin build. He has black hair and brown eyes.

ZEDAN is considered dangerous and is possibly armed.

If you see ZEDAN do not confront or approach him. Immediately call 911.