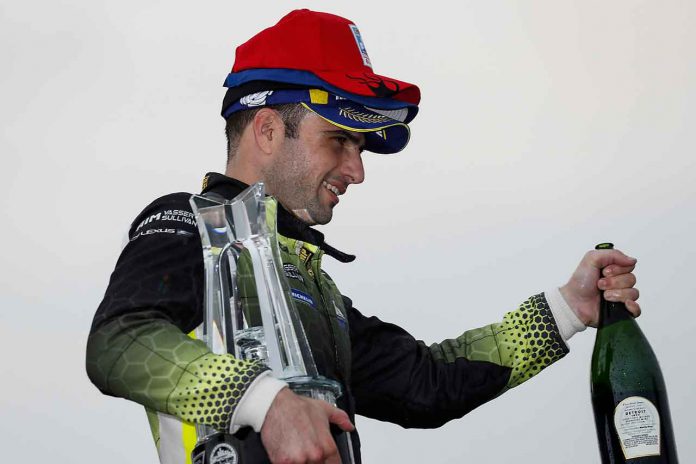 With global sports car racing moving in to full swing, the historic 24 hours of Le Mans is the next round the clock race on the global motorsport calendar. Richard Heistand, an American sports car driver, has just given the green light on his rookie campaign in the 24 Hours of Le Mans race scheduled for June.

Heistand, after a 10-year hiatus, resumed his professional racing career in 2018. He found success in 2019, and that has motivated him to take on the toughest 24 Hour race in the world. Richard says he’s ready to put his experience gained in IMSA to test on the world stage.

The Le Mans, according to Heistand, is an excellent opportunity for racers to prove their mettle. Richard is expecting to show that his achievement as the best Bronze rated driver in IMSA in 2019 was no fluke and his intention is to win at LeMans.

With a deadline looming for entry selection with ACO, Heistand submitted his team selection with the British outfit JMW Motorsport. JMW will field a Ferrari 488 GTE for Heistand and his yet to be announced co-drivers. GTE Am regulations say that he can team up with another semi-professional and professional driver in the prancing horse.

The cost of racing the GTE Am car will limit the amount of testing that Heistand and team will be able to accomplish before the 24 hour in France. Richard had laid out plans to race at the Lone Star LeMans at Circuit of the Americas in February; however, the budget was not available, since WEC is a highly expensive globe-trotting sport.

Heistand says that he expects a busy few months working with the JMW team to prepare for the race. He must complete a training course and requisite laps around the circuit at Le Sarthe before he is able to participate in the race. Earning the entry is just the first part of this challenge.