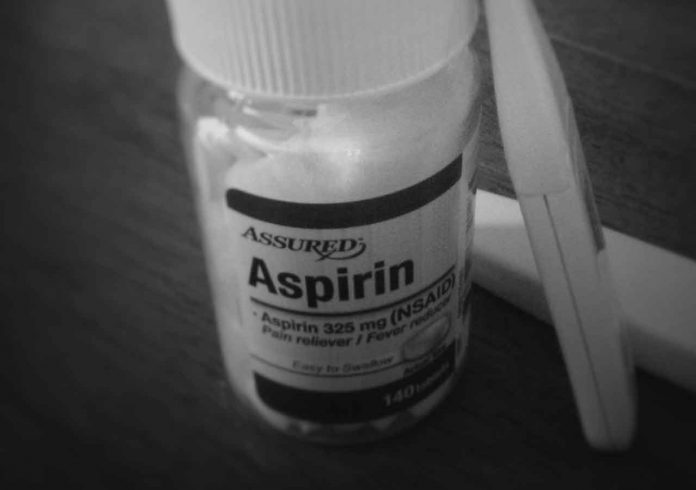 A new paper in Family Practice, published by Oxford University Press, found that the widespread use of statins and cancer screening technology may have altered the benefits of aspirin use. Researchers concluded that aspirin no longer provides a net benefit as primary prevention for cardiovascular disease and cancer.

Nearly half of adults 70 years and older have reported taking aspirin daily even if they don’t have a history of heart disease or stroke. Overall, an estimated 40% of adults in the United States take aspirin for primary prevention of cardiovascular diseases, making it one of our most commonly used medications

Researchers conducted the first review of aspirin’s role in cardiovascular prevention 30 years ago, reporting a reduction in risk for both fatal and non-fatal heart attacks. Subsequent reports also found a reduction in cancer deaths for patients taking aspirin for five or more years, but no reduction in cardiovascular-related deaths or strokes, and consistently displayed a significant risk of major bleeding complications.

Most of these aspirin trials were set in Europe and the United States and recruited patients prior to 2000. Since then, cholesterol-lowering drugs have gone into widespread use, accompanied by better management of hypertension, less tobacco use, and widespread adoption of colorectal cancer screening.

Researchers compared these older studies with four recent large scale trials of aspirin. Broadly, participants in the newer trials resembled the contemporary population that would use aspirin for primary prevention. In comparison, they were older, somewhat less likely to smoke, and more likely to have type 2 diabetes than patients in the older trials.

Like older studies, the recent trials of aspirin for primary prevention found no mortality benefit and a significant increase in the risk of major haemorrhages. However, they failed to find evidence for the two important benefits of aspirin: a reduction in the risk of cancer deaths and a reduced risk of non-fatal heart attacks. For every 1000 patients who took aspirin for five years there were four fewer major cardiovascular events but 7 more episodes of major haemorrhage and no change to overall cardiovascular mortality.

With the widespread use of statins and population wide cancer screenings today, aspirin may no longer reduce the overall risk of cancer death or heart attack when given as primary prevention.

“The good news is that the incidence of cardiovascular disease and colorectal cancer are decreasing due to better control of risk factors and screening, but that also seems to reduce the potential benefit of aspirin.”

Doug Brown – Heart Attack was Lucky for Me