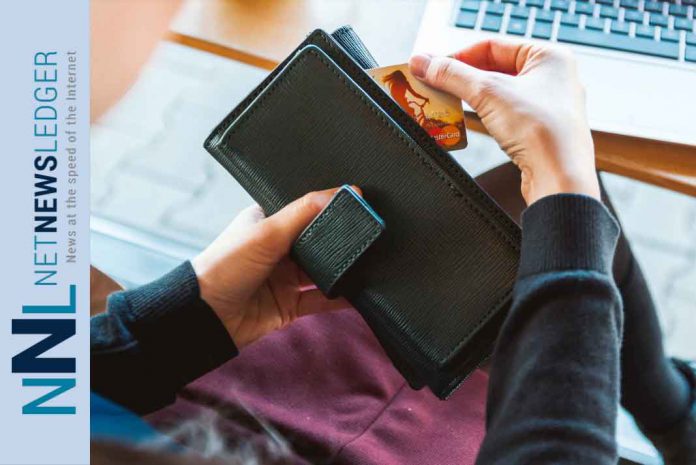 PayPal is believed to be one of the most transformative payment methods. In fact, it grew from its humble beginning in 1998 when it was known as Confinity to a point where it became a global platform and a digital payments leader. Interestingly, its performance over the years has continued to impress the public across a wide range of important metrics. PayPal has continued to display increasing balance sheet resources and operational cash flow as shown in its September 30, 2018 earnings report. According to the ForbesMagazine, PayPal has achieved its tremendous growth over the years because there were no worthy alternatives and the fact that its platform not only allowed users to quickly accept and send payments from families and friends, but it also made sure that money was safe. Just like in any other industry, globalization has led to intense competition in the digital payment landscape, which has seen the emergence of PayPal alternatives such as Instadebit, TransferWise, and Payoneer.

Whether you are looking for means to send and receive money, or pay for services and goods online, Instadebit is a good option. Instadebit can also be used to facilitate iGaming transactions. Aspects of safety, licensing, reputation and payment methods are key when choosing an online casino. While playing casino games was initially viewed as a preserve for the real risk takers only, one can now choose a legit and safe online casino by checking casino reviews online on sites like RealMoney.ca..

Instadebit works like an online cheque payment option. Users can make payments directly from their bank accounts without necessarily pre-funding their Instadebit accounts. With similar fees and rates, the Instadebit platform may look similar to PayPal at a glance. However, payments are far much safer with Instadebit because funds cannot be directly deposited to the Instadebit account from the users’ bank account. Users are first required to select INSTADBiT at the supported merchant’s checkout point and log into their accounts before approving the transaction.

TransferWise boasts of cheaper rates compared to PayPal, especially for international transfers. The company’s up-to-date and multi-currency account enable consumers, businesses, and freelancers to spend, receive, and send money across borders for a small fee. Notably, TransferWise works by cutting out hidden charges by only charging one upfront fee. It is also interesting to know how money is moved within minutes through TransferWise. Interestingly, through TransferWise, money never crosses borders, thereby keeping rates much lower and increasing the transfer speeds.

Payoneer differs from PayPal because it provides users with an online account and a debit card. In this context, shopping online through Payoneer is easy, and receiving or sending money online involves one step. The major advantage of Payoneer is the fact that users can withdraw their funds anywhere and anytime on the ATM, implying that they can also walk in a bricks-and-mortar store and use their cards to pay for goods and services.

Therefore, even though PayPal revolutionized digital payment platforms in the world, intense competition has allowed the emergence of alternatives which offer cheaper and better services than PayPal ever did. In that case, whether you are looking for means to send and receive money or pay for services and goods online, then you have more options than you ever imagined.