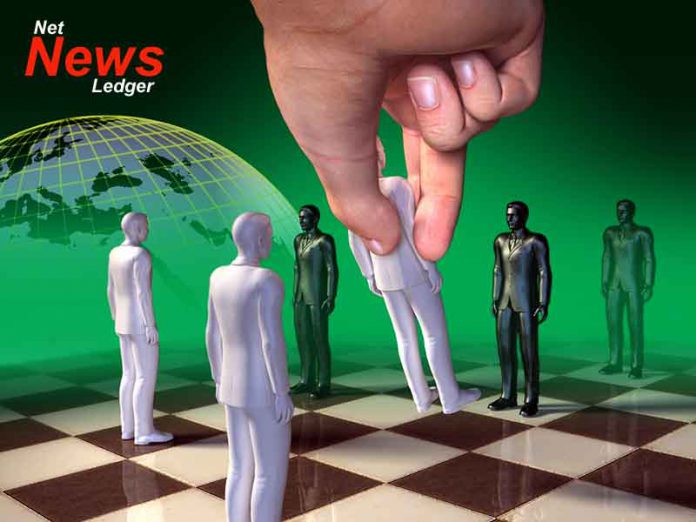 THUNDER BAY – BUSINESS – At an event, today involving staff, Members, and local charities, the Chamber of Commerce launched their new Charity Connect program, which is designed to support stronger ties between the organization’s business and charity Members.  The program includes a match-making service, opportunities for activities at charity Member locations, a new Charity Connect Membership package and the 100 People Who Care fundraising program.

Chamber President Charla Robinson says the idea for the program stemmed from the information collected as part of the #ChooseTBayFirst storytelling campaign, which features Thunder Bay businesses and the tremendous amount of good they do in the community.  Since September, Chamber staff have been reaching out to both charity and business Members to develop the program’s structure.  “There is an important role for the Chamber to play in helping to strengthen connections between business and charity programs as well as facilitating new opportunities to work together,” Robinson said.  “In 2017 we adopted the new slogan ‘stronger business together.’  We believe the sentiment ‘stronger together’ holds true for everyone – we’re all stronger when we work together.  Stronger business, stronger charities… we’re a stronger community together.”

As part of the event, past Chair of the Chamber’s Board of Directors Michael Nitz (BDC) officially passed the administration of the 100 People Who Care Thunder Bay campaign over to the Chamber.  The fundraising campaign, initiated by Nitz in June 2017, aims to provide a way for individuals to commit to helping local charities in a fun and effective way.  The program is entirely local; it accepts donations from local people and donates 100% of the funds raised to a local charity – there are no fees.

Each 100 People Who Care campaign participant commits to donating $100 every quarter when the group convenes – both in person and virtually – to nominate and vote on a local charity initiative, and the pooled money is donated to the winning charity. Reaching the campaign’s goal of 100 participants would mean $10,000 donated to a charity each quarter, for a total of $40,000 donated every year.  “I’m really excited to see the business community stepping up to take this on, and pleased to pass the reins over to the Chamber team,” Nitz said.  “In our first year we raised $20,000 and most of it came from local entrepreneurs, so this is a great way to build on that success.”

Chamber Board Member Matt Pearson (Sleeping Giant Brewing Co.) has been a participant of the program since its initiation and was on hand to adopt the program on the Chamber’s behalf.  “I love the idea of our money staying here in our own community, so thank you, Mike, for starting this and bringing it home.  As businesses become more socially conscious, so too should the Chamber and I believe this is the best fit for this program.  As a proud Chamber Member, I am excited about this project as it is one that brings us together,” Pearson said.

The new Charity Connect Membership is now available.  Chamber staff have begun interviewing charity and business Members for the matchmaking part of the program and are beginning to plan activities at charity locations.  The first 100 People Who Care event will be held on February 20 as part of the Chamber’s Member Social at the Foundry.

More information on the Charity Connect program is available on the Chamber’s website at www.tbchamber.ca/charity.