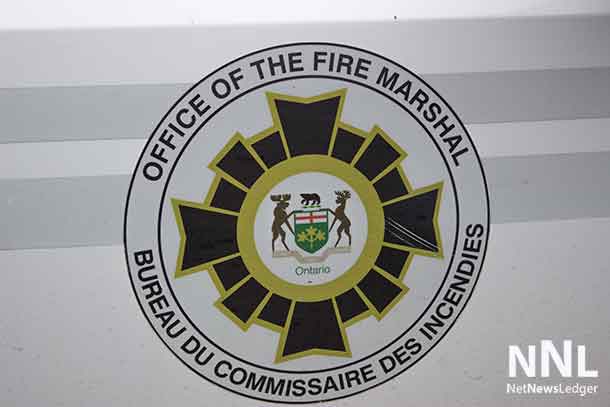 Thunder Bay – NEWS – A fire investigation is underway to determine the origin and cause of a fire at 18 Taylor Drive which sent 1 person to the hospital and resulted in the death of another. The investigation is being conducted by investigators from the Office of the Fire Marshall.

Fire Crews responded to a reported fire at 18 Taylor Drive in the early morning hours of Sunday, October 29, 2018. They arrived to find a mobile home on fire with flames coming from the front half of the building.

Firefighters were able to simultaneously attack the fire and search for trapped victims. The two building occupants were removed by firefighters and resuscitation efforts started. One person was pronounced as deceased at the scene and the second transported by Paramedics to Hospital.

The second victim was successfully resuscitated by Paramedics and is currently in TBRHSC.

South Side Fires Cases of Arson