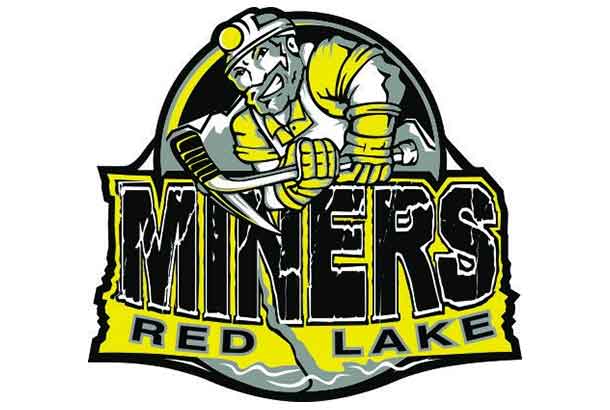 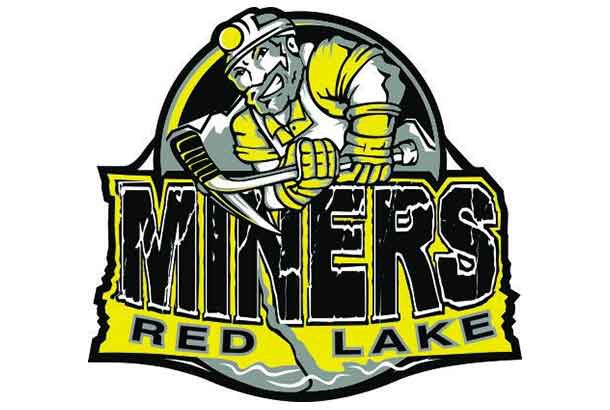 THUNDER BAY, Ont. – With a new team name in place, the Red Lake Miners continue in their quest to improve their lot in the Superior International Junior Hockey League while maintaining their heavy involvement in their community and surrounding area.

After leading his squad to the Bill Salonen Cup final in 2016-17, Miners’ head coach and general manager Derek Sweet-Coulter saw his team end up over .500 once more last season. Finishing with just under 30 victories, on average, during the past two campaigns the club looks to extend their upward trend.

Sweet-Coulter’s efforts continue to also be recognized at a national level as well, as for a second consecutive year he has been named to the coaching staff on Team Canada West for the upcoming World Junior A Challenge this December in Bonnyville, Alta.

In the 2017 event held in Truro, N.S., Canada West claimed the gold medal by defeating the defending champion U.S. in the title game.

Off the ice, the Miners’ organization remains steadfast in their efforts in Red Lake and were recognized in May by being named the league’s inaugural recipient of the SIJHL’s Team Community Service Award, which is to be presented annually to a member organization in recognition of their involvement in their respective community in terms of public service, non-profit events and overall involvement in various charitable events and functions.

Throughout the 2017-18 campaign, the Miners’ players and staff members provided over 1,600 hours volunteering their time and being associated in community projects, in many areas, ranging in time spent in schools, libraries, workshops and a plethora of other events.

Now, with the commencement of the SIJHL’s regular season just days away, here’s a look at the latest team preview information put together by the league, in conjunction with its member teams, which today features the Red Lake Miners.

SIJHL: What are your expectations for the club heading into the 2018-19 season?

DEREK SWEET-COULTER: We expect to work extremely hard every day and get better than we were the day before by pushing ourselves to be better people and hockey players. We will do this by not comparing ourselves to others, but answering to ourselves. I expect everyone on this team to make a positive impact in the community and create relationships and memories that they can take with them on their journey for the rest of their lives.

SIJHL: Give us your thoughts on what you’ve seen from your team in training camp and preseason so far.

D.S-C.: We are working hard to build something special and we like what we have seen so far. We have a long way to go but we are making the right strides to get there.

SIJHL: Who is a one of your returning players that you expect big things from?

D.S-C.: I expect Michael Di Lullo to be one of the best captains in Miners history, on and off the ice. Michael has been here for three years and we have seen him develop from a boy into a man and we are very proud of him. Michael lives our team identity and is the heart and soul of our club.

D.S-C.: I have been impressed with everyone and can’t wait to get started. There have been some unbelievable characters surprise us out of camp who have earned a spot on the roster. We have recruited players from junior and AAA midget leagues from B.C., Alberta; Saskatchewan, Manitoba and areas of the U.S.

SIJHL: What are your thoughts on being part of Canada West again for the World Jr. A Challenge as you look to defend the gold medal you won last season?

D.S-C.: I’m completely humbled and can’t wait to get started. It’s a privilege to represent Team Canada West and work with such a tremendous staff.

SIJHL: What goals do you have heading into the start of the regular season and beyond?

D.S-C.: My goals for this season are that my players positively impact as many lives as possible in our community. That my players push themselves to do the best they can, on and off the ice, and that they compete every day to be the best they can be. We want them to develop and mature as young adults, to learn the meaning of empathy, humility, integrity, courage, and service to others and carry these characteristics with them into their adult lives. The end goal is to develop 23 young men who are ready to serve others and make the world better from what they have learned through the Red Lake Miners Jr. “A” Hockey Club.