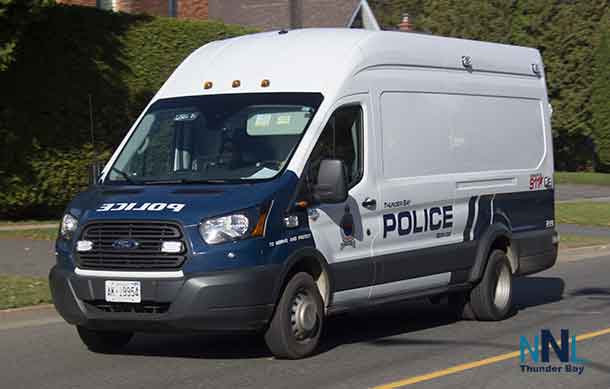 THUNDER BAY – NEWS – The Thunder Bay Police Intelligence Unit executed a warrant on March 8, 2018, at north side residence and arrested two individuals who reside in the home for drug-related charges.

The residence located in the 100 block of North Windemere Avenue was entered by officers at 4:30 p.m.

The occupants were arrested without incident and a search of the residence was conducted. Since a risk of exposure existed, biohazard gear was worn during the search given the belief that powdered Fentanyl was present.

Fentanyl can be a highly dangerous drug when handled, especially in illicit circumstances.

Officers seized powdered Fentanyl, a Fentanyl patch, Cocaine and Oxycodone pills along with $13,350 in Canadian currency. The street value of the drugs seized is estimated at $16,000.

Jennifer Eileen Baxter, 46-years-old and Ronald Gagne, 51-years-old have each been charged with four drug possession charges and one drug trafficking charge.

They appeared in court this morning and have been remanded into custody.

New Help at the Border to Prevent Illegal Importation of Fentanyl