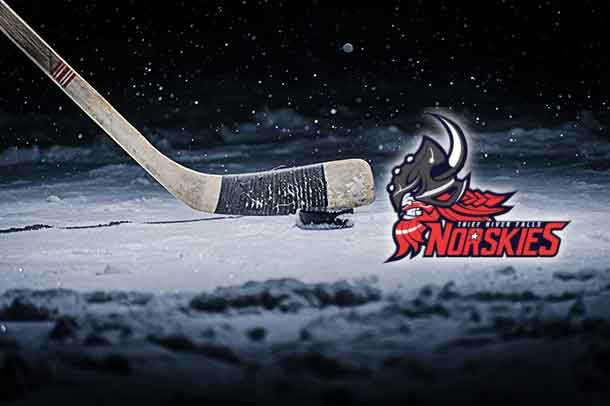 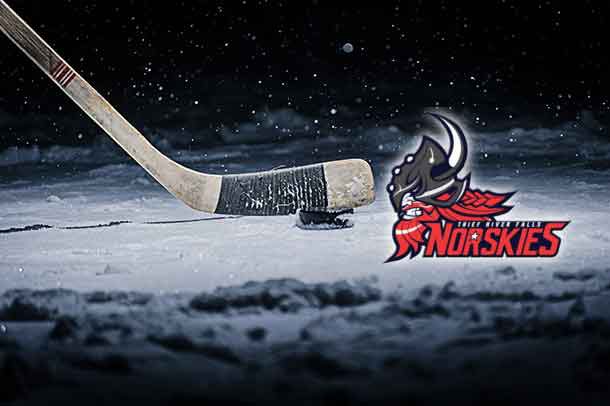 MHL: Despite suffering their first two defeats the Edmundston Blizzard are still 9-2 overall as are the Yarmouth Jr. ‘A’ Mariners.

LHJAAAQ: With only one loss in regulation each the Cobras de Terrebonne and College Français de Longueuil still lead the way in the LHJAAAQ.

CCHL: The powerful Carleton Place Canadians have moved to sixth nationally while the Fred Page Cup-host
Ottawa Jr. ‘A’ Senators sit 20th in the CJHL rankings.

OJHL: The Toronto Patriots, Georgetown Raiders and Wellington Dukes stay in the Top 20 while the North York Rangers picked up honourable mention status.

NOJHL: The NOJHL winning percentage leaders, in the Powassan Voodoos, are up to 12th while the surging Soo Thunderbirds earn honourable mention.

MJHL: A logjam near the top of the MJHL standings sees the Steinbach Pistons and Winkler Flyers in the Top 20 and the OCN Blizzard earning consideration.

SJHL: The Battlefords North Stars have yet to fall in regulation while the Melfort Mustangs, Estevan Bruins and Weyburn Red Wings are among the winning percentage leaders over in Saskatchewan.

BCHL: At 8-0-1 the Penticton Vees have moved to No. 2 overall in the CJHL rankings. Boasting the second-best winning percentage in the BCHL is the Trail Smoke Eaters who garnered honourable mention laurels this week in the weekly listings.

The Canadian Junior Hockey League is made up of the 10 Junior ‘A’ leagues across Canada.

Representing 132 teams and over 3,000 players, the CJHL also boast over 2,800 alumni furthering their hockey careers at the professional, major junior and college level across North America.