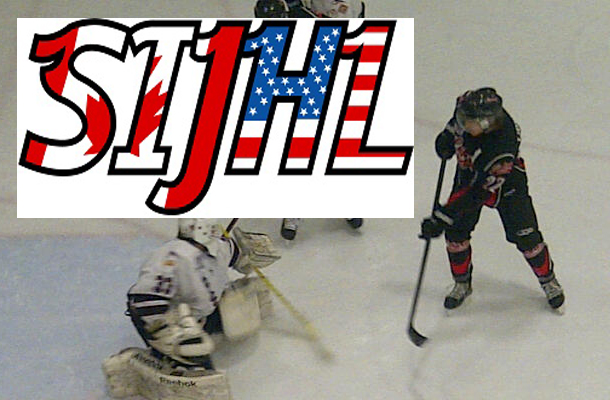 Allkins topped all SIJHL skaters in offensive production with 97 points in 54 games played, that featured a league-best 53 goals along with 44 assists.

His totals also established a new club mark for goals and points in a single season.

The 20-year-old Golden, B.C. product also led the way in SIJHL power play markers with 16 and game-winning goals with eight.

His four shorthanded tallies tied him for first in league play.

Allkins becomes the just the third Dryden player in the 16-year history of both the franchise and the SIJHL to win the league scoring title.

The following is the SIJHL’s all-time regular season scoring leaders by season: