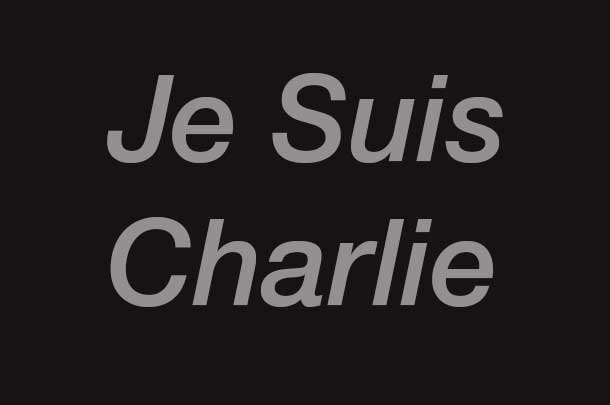 PARIS – The hunt is on in France as anti-terrorism police search an apartment in the north-eastern city of Reims.

Police issued a document to forces earlier identifying three men who were being sought in connection to the attack on a satrical magazine Charlie Hebdo that left 12 dead.

As of 10:40PM EST there is word that Hamyd Mourad has surrounded to authorities.

The Kouachi brothers are from the Paris region.

French police staged a huge manhunt for the attackers who escaped by car after shooting dead some of France’s top cartoonists as well as two police officers.

About 800 soldiers were brought in to shore up security across the capital.

Charlie Hebdo. I am offended.